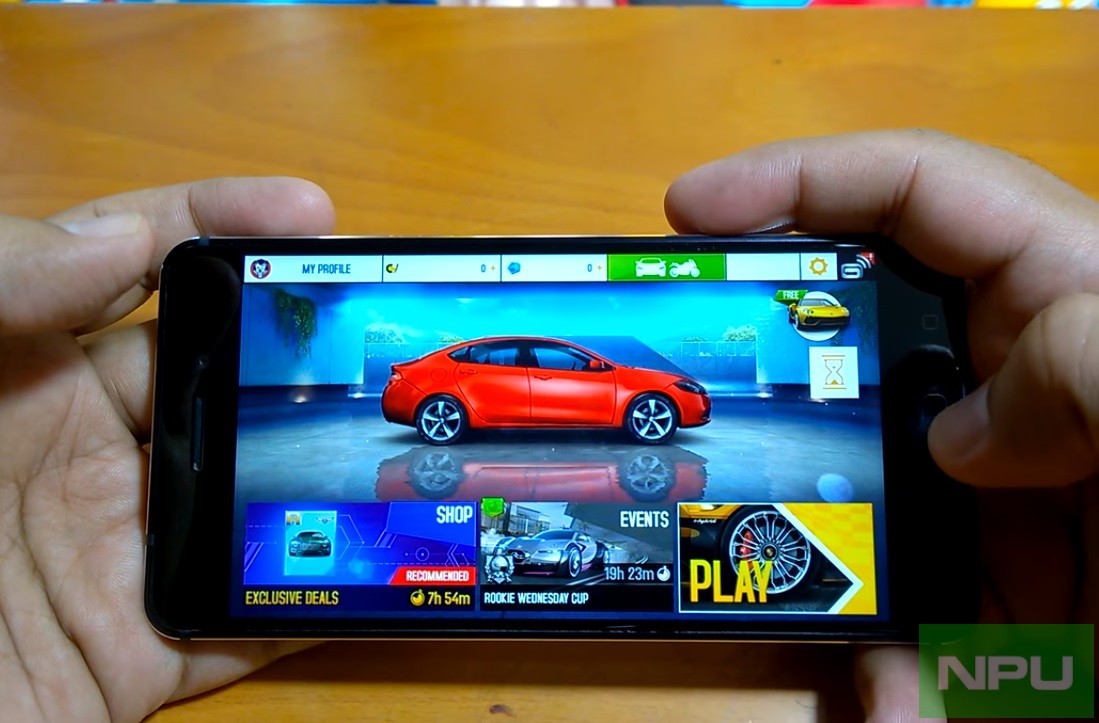 The stable Android Oreo update for Nokia 6  is now rolling out in some markets and will be released in other markets in a phased manner. The time now for our hands-on video of Nokia 6 running the stable version of Android Oreo.

The update brings Android Oreo’s full-feature set and a new and redesigned camera app. New Android Oreo features include Night light, Ambient Display, PIP mode, Icon Shape change and also a change in the swipe up gesture to open app drawer apart from all other Android Oreo features/changes. It also brings the Dolby ATMOS back to Nokia 6 that went missing on Oreo Beta.

Coming to performance and other improvements, on Nokia 6 the stable Oreo update does feel stable and bug-free to a large extent. Those coming from Nougat will appreciate the performance improvements in a better manner. It does have a bug though which shows message of “rapid charging” while in reality the charging time is similar to that on Nougat. Fingerprint sensor works faster and better than before. Battery life remains similar to Nougat which was already quite good.