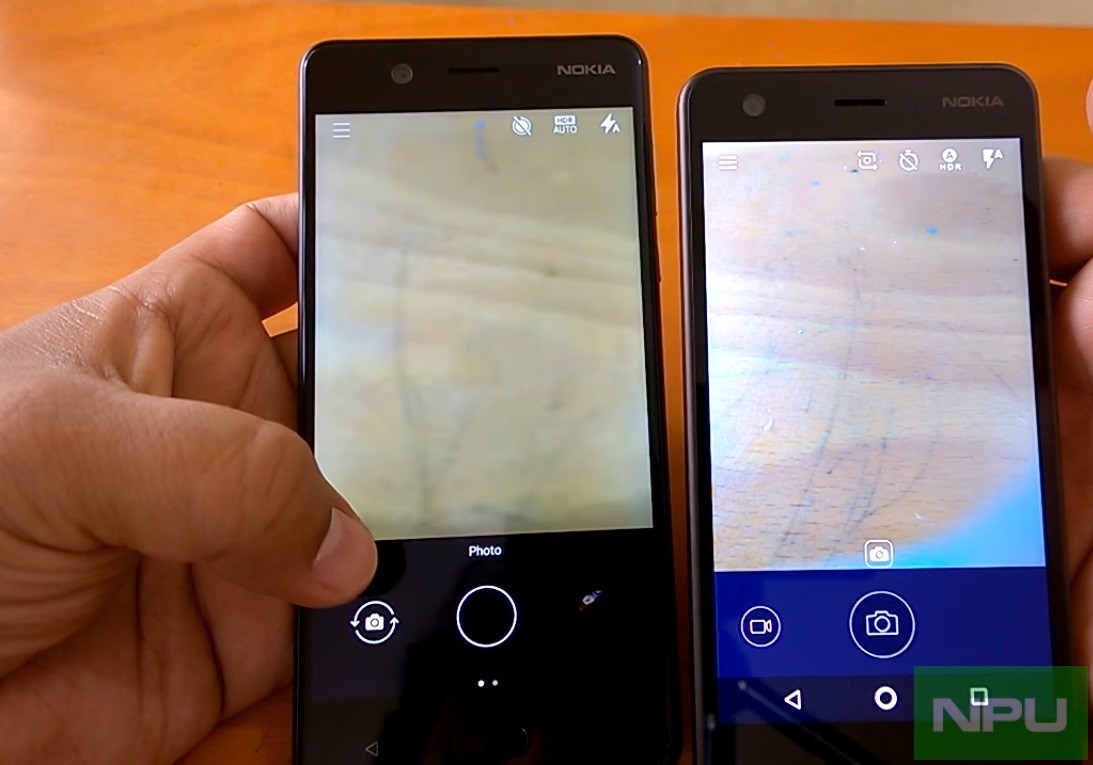 The Android Oreo Beta for Nokia 5 not only brought all Android Oreo features/changes but also brought something unexpected. The default camera app on Nokia 5 just got a new update with Oreo update. The update 8.02 is huge and is in fact a UI redesign from scratch.

The app brings a new UI that can be seen everywhere from Camera/Video modes to settings to various imaging and video options. The app also brings features like Slow motion and time-lapse video modes to Nokia 5 (earlier unavailable).

We tried installing the new Camera app APK file on other Nokia Android Phones but so far it doesn’t look stable on any of them and can’t be even installed on Nokia 8. In case you still want to download the APK you can do it by clicking here.

Check our hands-on of the new camera app on Nokia 5 where we also compare it to the old camera app to highlight the changes.