Skip to content
You are here
Home > Latest Posts > New Launches > Nokia 6 coming to US as Amazon exclusive. Carrier support & other Details inside 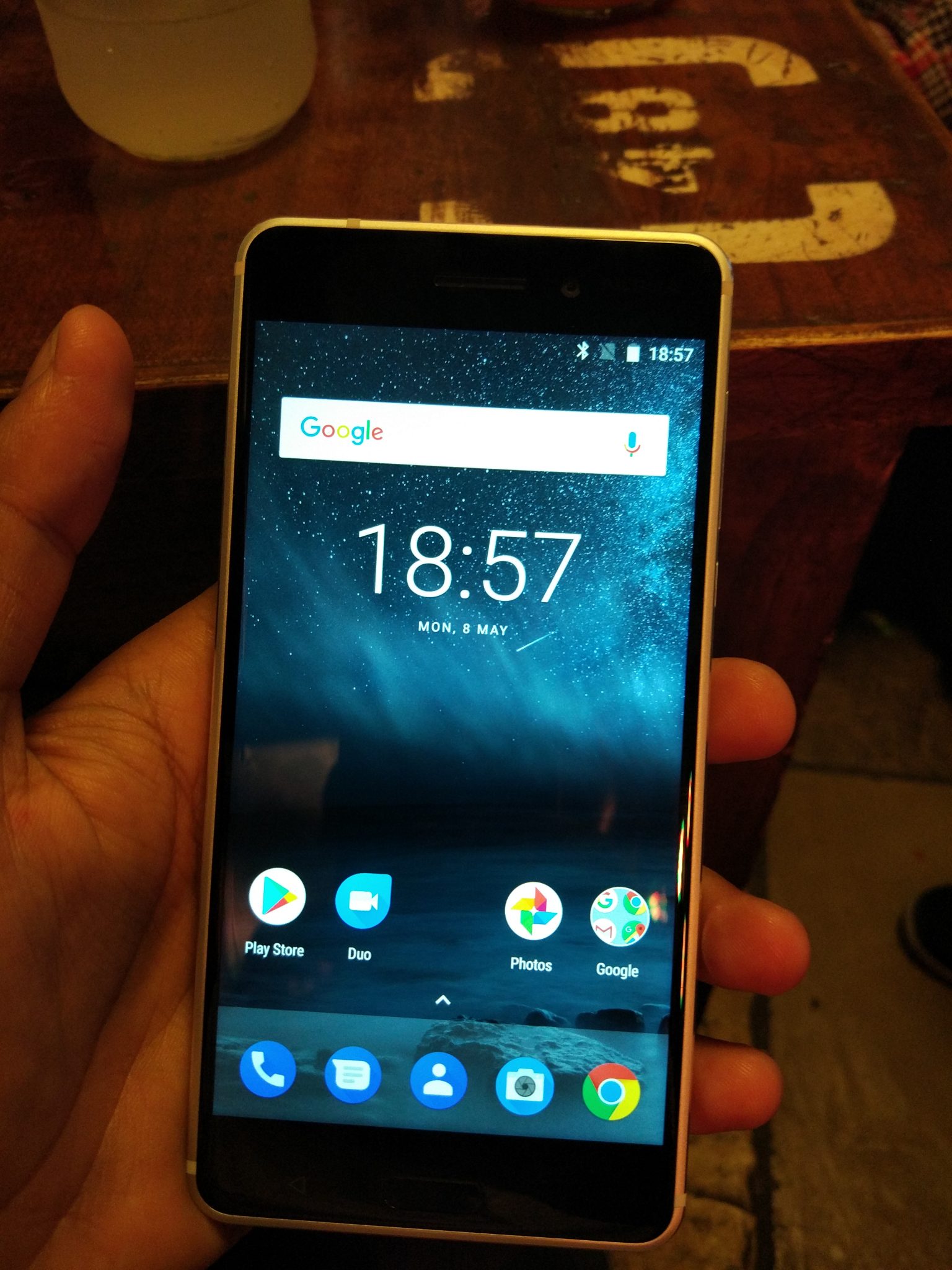 HMD has today officially announced the arrival of Nokia 6 in US market. The mid-ranger Nokia Android smartphone will land early July in US and will be exclusively available at Amazon. There is no information about Nokia 3 and Nokia 5 for US market as of now, but we have already reported them passing certification at FCC.

Nokia 6 pre-order has opened at Amazon US. Click here to pre-order one.

The Nokia 6 will be priced at $229. It will be available initially in only Matte Black and Silver colors on Amazon beginning July 2017. The phone will also be available in Tempered Blue and Copper later this summer.

As per the table provided by HMD, T-Mobile will have full 4G LTE support for Nokia 6, while AT&T has only partial LTE data support. Nokia 6 is not supported on Sprint and Verizon networks.

You can check pre-order / buy links /release dates for all markets at our dedicated Nokia 6 page.

Nokia 3, 5, 6 have already been launched in Netherlands,  Poland, Bangladesh, Finland, India, Vietnam, Malaysia, Sri Lanka, and Philippines. Nokia 3 and Nokia 5 have been launched in South Africa.

In UK, Clove has re-opened pre-orders for Nokia 3 and Nokia 5 and claims release dates in July. Vodafone Romania has announced the availability of Nokia 3 on its network.

In case of Germany major retailer OTTO has opened pre-orders for Nokia 3, 5 and 6 and claims release date by end of June.