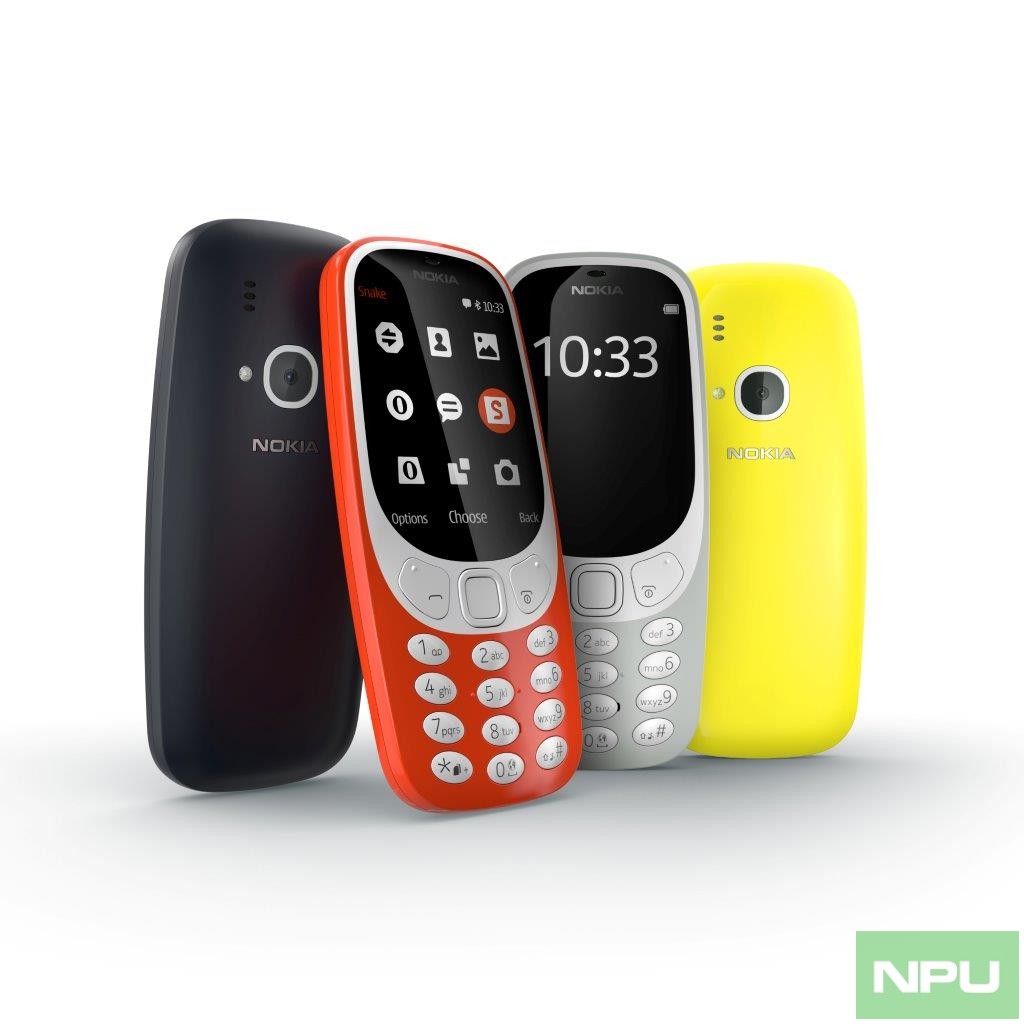 Carphone Warehouse just opened pre-registration for Nokia 3, 5, 6 and Nokia 3310 (2017) in UK. Now, the retailer has revealed to Telegraph that Nokia 3310 is seeing astonishing level of demand (interest) from prospective buyers.

Carphone Warehouse, the only company to have opened pre-registrations for the handset, said it has seen an “unprecedented level of demand for a feature phone” a week after HMD unveiled the new Nokia 3310.

“There has been an astonishing groundswell of interest in the Nokia 3310 following the launch announcement of this reimagined classic,” said Andrew Wilson, UK director of buying at Carphone Warehouse. “Levels of pre-registrations at Carphone Warehouse are incredibly strong, proving that it’s not all hype and that consumers really want to get their hands on one.”

The Nokia 3310 (2017) sports a new design, thinner and lighter profile than the original Nokia 3310. It also packs a Snake game created by Gameloft, a camera and has a Dual-SIM variant. You can read your article on 11 new features of Nokia 3310 (2017) by clicking here.

If you want to know the pre-order status in your market or read full specs, features  and see images and video go to our Nokia 3310 (2017) dedicated post or better bookmark it.