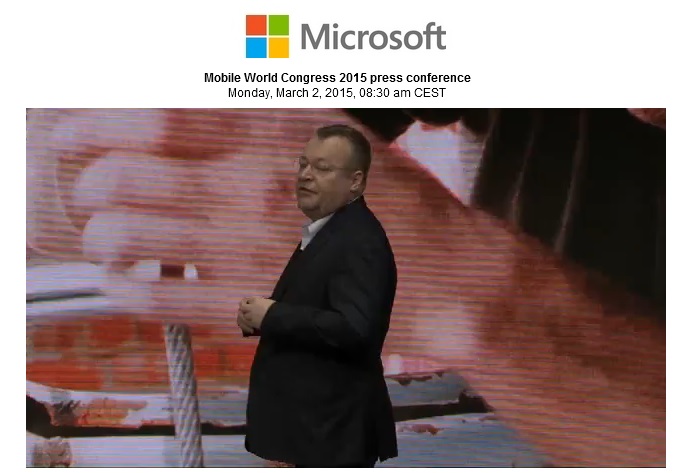 Apart from Lumia 640 and Lumia 640 XL announcements, there were some interesting tidbits that got revealed during the event. So, let us have a look at what else became known.

Lumia Flagship is confirmed by none other than Elop as coming with Windows 10 for Phones later this year. You may like to read what our credible sources and tipsters have to share about upcoming Lumia flagships, though. We have reported about Microsoft fast-tracking Windows 10 for Phones and may push it to vendors by late Q2. This also means that the Windows 10 flagships may arrive earlier than expected.