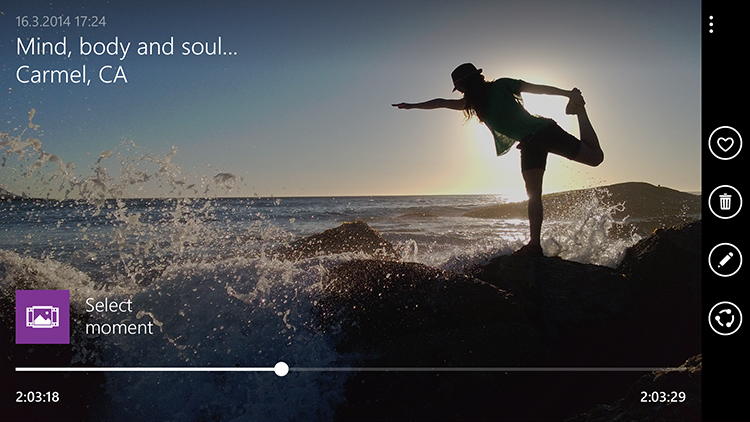 Well, Microsoft has now changed track and latest reply from them tells that post Lumia Denim update, one needs to update to latest version of Lumia Camera from Windows Phone store to get the Lumia Camera 5 with all great Denim imaging features.

The Denim software package does not include the latest version of the Lumia camera app. We recommend upgrading the app from Store manually in case the Update apps automatically has been turned off in Store settings.

We told you so (Lumia Camera 5 comes with Lumia Denim OTA update) and recent Lumia Camera app update 4.9.2.1 didn’t bring “new Denim imaging features” to Lumia 830, regardless of any such claim, you may have heard.

Lumia 830, 930, 1520 and Icon will automatically get the new Lumia Camera 5 application with the Lumia Denim software update. Lumia Camera Classic represents the existing camera (formerly known as Nokia Camera, now Lumia Camera 4). This application lets you revert back to the predecessor version. Go to Store to download and install.

As, we earlier told you, it’s Lumia Camera classic, which can be used for Lumia 830, 930, 1520 and Icon, till the latest Lumia Denim update hits them.