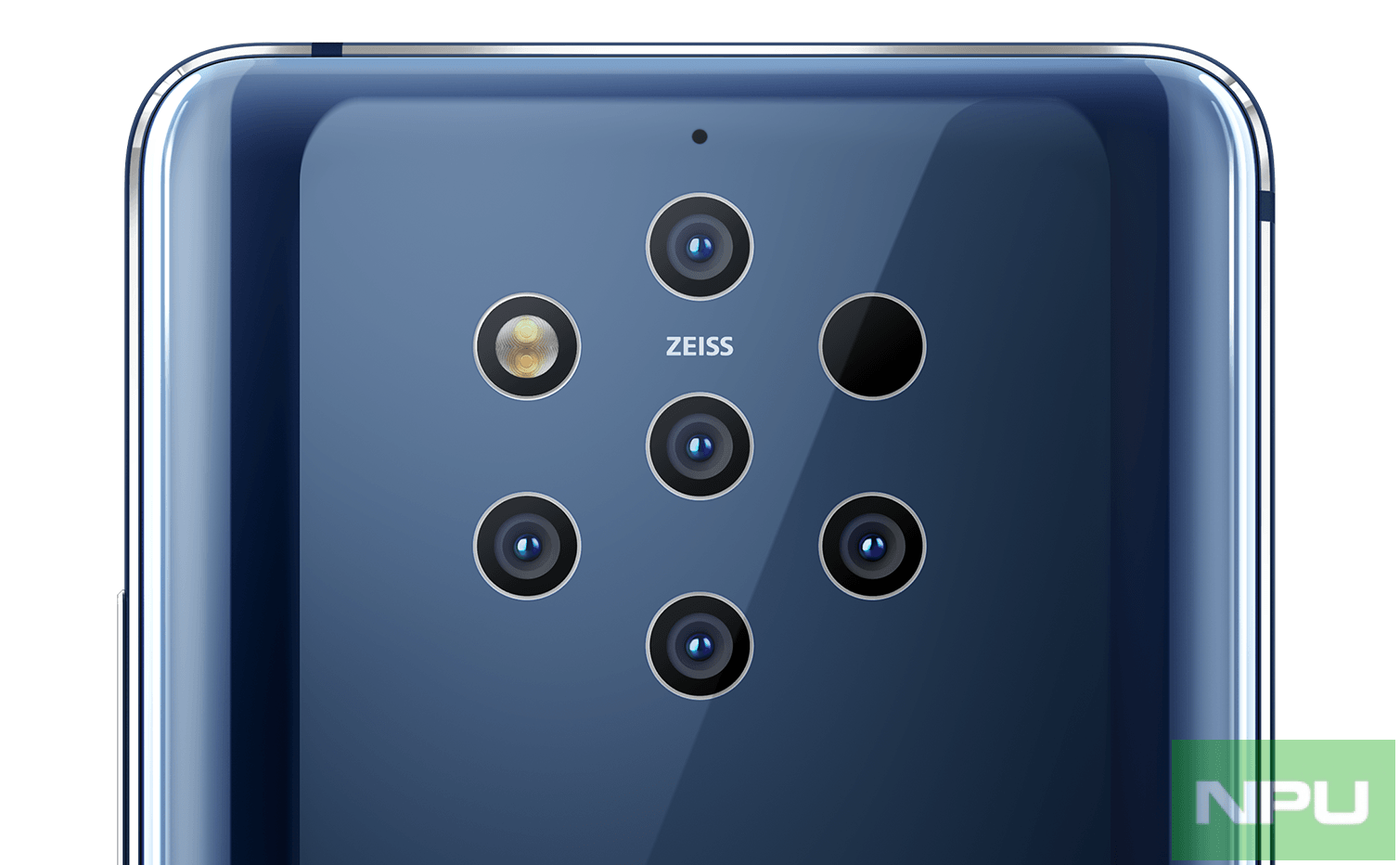 We had told you earlier via our trusted sources that HMD was not working to bring a Night Mode to Nokia 9 PureView. Recently, Nokia Mobile Twitter account recently raised hopes of many Nokia PureView users by claiming that a new Nokia 9 PureView camera update is on its way.

But we have learned that it may not be the case from our trusted sources and Nokia 9 PureView is not getting a camera update anytime soon. In fact, HMD CPO Juho Sarvikas has confirmed in a tweet that at least a “Night Mode” may not be possible. He confirmed what we told you already that with Light technology inside it may be difficult for HMD to tweak Nokia 9 camera significantly.

Hi dOrso, due to the camera subsystem design, we can not leverage "low light algorithm" on top of the fusion of that the system already does. In other lighting conditions, if you get a .jpeg result you don't like, keep .dng (raw) capture on and revisit it in Lightroom.

So, as per Juho, due to the “camera subsystem design”, they can not take advantage of any “low light algorithm” on top of the “Light technology” fusion algorithms. So any “Night Mode” or low-light imaging improvements may not be possible even in future.