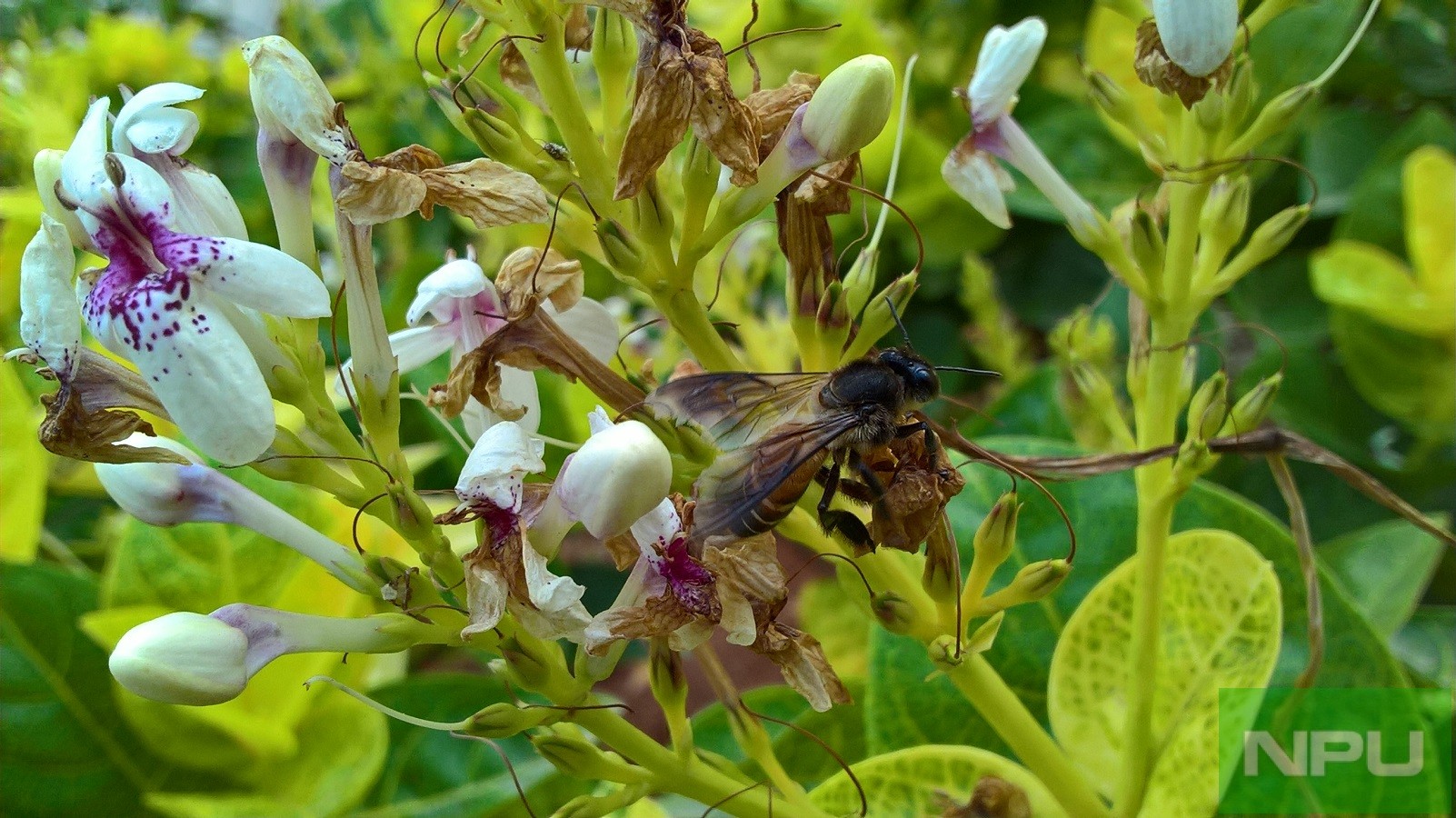 Microsoft’s latest budget-friendly Lumia 550  packs a 5 MP camera with F/2.4 aperture. While the camera is not expected to be a major feature on Lumia 550, one expects Lumia range to pack a decent shooter given in past even likes of Lumia 520 had really good cameras usually better than competitors in the price range. The Lumia 550 camera though only 5 MP in resolution, supports some advanced features like Living Images & Rich Capture.

So, we subject it to our detailed Daylight and Low-light testing and also benchmark it against Lumia 525, a older budget Lumia with really decent camera. We are comparing 5 MP stills and 720p videos from both the cameras. Lumia 525 however lacks Flash so while we have compared low-light without flahs samples we have produced sample captured with Lumia 550 using flash too.

In all the comparison sets, Lumia 525 crop is on the top, followed by Lumia 550 image crop.

Lumia 525 and Lumia 550 cameras are very close in terms of image quality and capturing details. As you can notice in daylight capturing conditions they capture nearly similar amount of details, Lumia 550 camera however produces sharper and clearer images sacrificing bit of unresolved detail. Coming to rendering colors Lumia 550 captures colors very close to actual subject in nearly all images. Lumia 525 also keeps it natural in most of the images but when it comes to capturing Red tone Lumia 550 is the one you would like to go with.

Coming to Closeup images, both cameras can capture very good Macros as one can notice in the crop-comparison above. Both cameras however focus differently with Lumia 525 having even closer reach to subject.

In low-light capturing conditions, Lumia 550 has advantage because it has a flash to illuminate subjects. However even in low-light without flash stills comparison both cameras perform decently and are very similar, though Lumia 525 captures brighter and Lumia 550 darker image with more details. Lumia 550 has a good strong flash and you can check the sample above though flash works better for closer subjects.

In a nutshell, Lumia 550 does have a decent shooter at back and captures natural looking sharp images in daylight and can help you in low-light too with its flash. Good for that point and shoot moment if you are not dying for that PureView or DSLR quality.

Lumia 550 sample is on top followed by the Lumia 525 sample.

Lumia 550 comes on top when we talk about video capturing. When we compare details captured by both cameras, or even how the digital stabilization works on both Lumia 550 camera is clear winner. It captures sharper and more stable videos here.

In low-light capture again Lumia 550 captures more illuminated and clearer scene. Lumia 525 camera captures darker video as compared to Lumia 550. Lumia 550 again has more stable video. Lumia 550 does have a flash and that helps when one tries to capture a closer subject.

In a nutshell, Lumia 550 can be helpful in that quick video capture when you don’t have luxury of carrying a dedicated point and shoot with OIS. Talking about only smartphones in its range it does have a strong video recorder in whatever conditions.