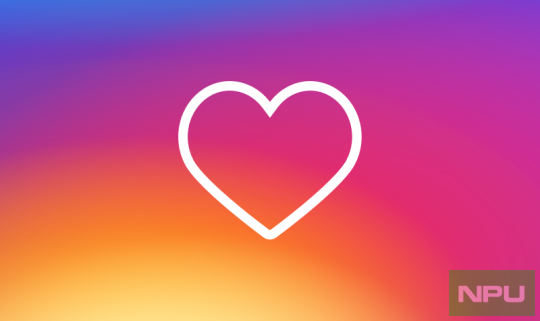 In its continuous effort to further make Instagram a safer and cleaner platform for users, Facebook is introducing two new tools that will make Instagram a safe place for self-expression. These two additions include a filter to block certain offensive comments and a spam filter in nine different languages.

These tools ensure you only see the kind and welcoming communities on Instagram.

In order to block toxic comments, Instagram has developed a filter that will block certain offensive comments on posts as well as in the live video. To activate the feature, click more … settings menu from the profile and scroll to tap “Comments.”

Initially, only comments in the English language will be blocked, but more languages will be added over time.

The spam filter looks for any obvious spammy comments and blocks it from your posts and live videos. The spam filter will remove any junk written in English, Spanish, Portuguese, Arabic, French, German, Russian, Japanese and Chinese. It is by default enabled for all users and no action is needed on your side.

Both the tools are powered by AI and machine learning,  thereby building Instagram as a safe place.

The latest update is rolling out today on the Instagram app for Android in the Play Store and for iOS in the App Store. Windows 10 users can expect the feature to arrive in the coming weeks, if not days.