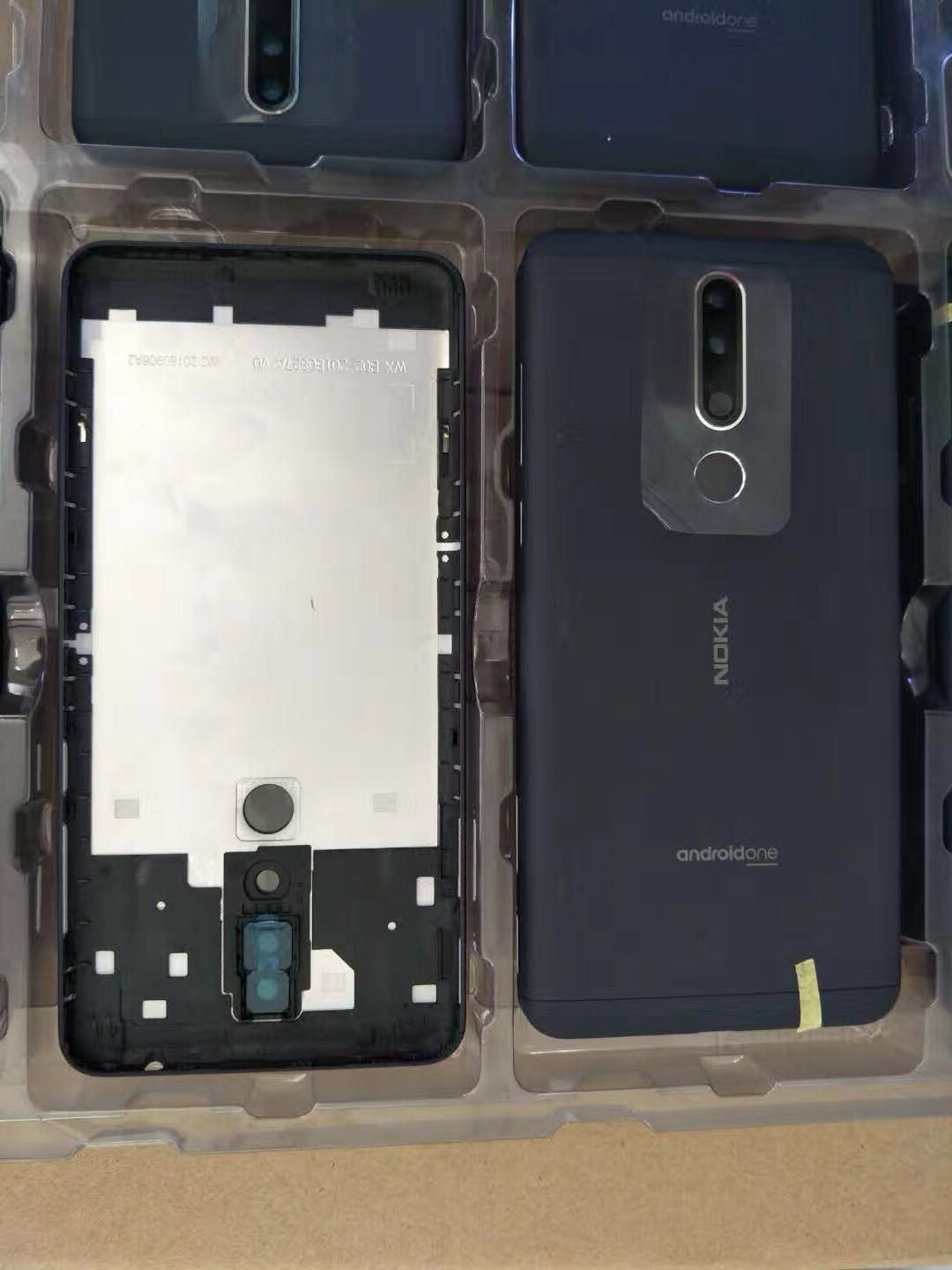 Fresh image of a new Nokia smartphone has leaked in China and the image highlights a 3-step assembly of the smartphone in question. The smartphone may be a much cheaper option than the Nokia X7/7.1 Plus, as is clear from its seemingly poly-carbonate body.

It also comes with Dual-Camera module on the back. It also sports a finger-print sensor below the camera module. All in all a mid-range and above kind of smartphone.

The images don’t reveal the frontal design and we can only guess on the basis of older leaks. Nokia X7 aka Nokia 7.1 Plus display images were posted on Weibo in China wth display size and resolution details. We last exclusively reported about probable Nokia 7.1 Plus release globally by the end of October/beginning of November.

The Nokia X7 aka 7.1 Plus may sport a display size of 5.9-inch and with a resolution of 2160x1080p. It will be a LCD display and will not sport a notch as has been revealed in previous leaks.