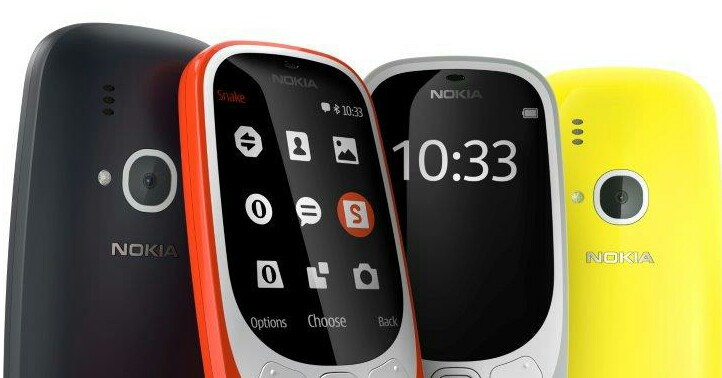 We last reported via HMD India’s official statement provided exclusively to NPU that Nokia 3310 (2017) is enjoying great demand in India. Now, the HMD global PR team has confirmed to us that it is not only India but in most of the markets where Nokia 3310 (2017) has been launched, it has seen very strong sales traction.

We have already covered the pre-order status and availability of Nokia 3310 for all markets in much detail on this page, if case you are looking to buy one. Read all Nokia 3310 details including specs, features and check out gallery and videos by clicking here.