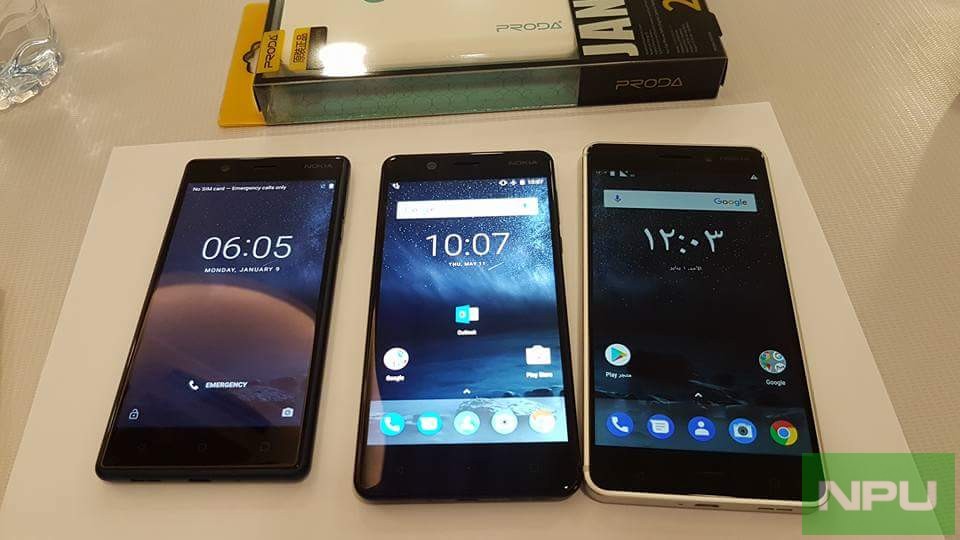 HMD India has claimed that initial demand for Nokia 3 is exceeding their expectations. In an official statement shared with Nokiapoweruser, a HMD spokesperson told us that HMD is ramping up production of Nokia 3 on priority to meet the existing consumer demand.

“We are humbled by the response to Nokia 3. Currently, we are ramping up our production for Nokia 3 on priority to meet the existing consumer demand. In the coming week, we will start production of Nokia 6 and Nokia 5 to get them ready for sales start by mid-august.”

HMD is also starting production of Nokia 5 and Nokia 6 in the coming week, notes the statement. HMD is taking “Made in India” route for manufacturing Nokia 3, 5 and 6 in India. This has allowed them to ensure better prices for Nokia Android Phones in price-sensitive Indian market. But as Nokia 3 production has been given priority to meet the existing demand, Nokia 5 and Nokia 6 production will begin only next week.

The statement also reveals that Nokia 5 that went on pre-booking in India on July 7 will be available only by mid-August.

Nokia 6 sales start date is also revealed as mid-August, which sort of confirms that Amazon India may start Nokia 6 flash sale on 15 August. If you remember Amazon is the exclusive online retailer for Nokia 6 and it has promised more information about Nokia 6 sales start on July 14.