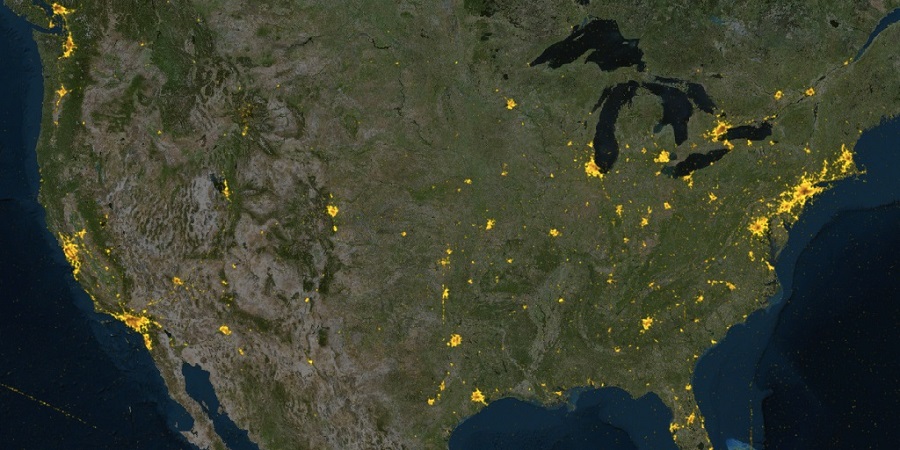 HERE Maps will be looking forward to more partnerships to reach the end customers (B2B2C), is the message from Nokia management and now, it is exactly doing that. HERE has now partnered with Baidu, the Chinese web services company that runs equivalent of Google search engine for China and will power Baidu Maps for Desktop and Baidu Mobile map services outside China.

The desktop version of Baidu Maps uses HERE map content right now, with the Baidu Maps apps for Android and iOS adding content to cover Taiwan first, with other countries to follow. Baidu is the first Chinese company to offer location-based services to locals travelling abroad.

Talking about numbers, 97 million Chinese people traveled abroad in 2013 and spent around USD 102 million in 2012 while being abroad and half of them make a trip abroad for shopping.

Chinese tourism is a rapidly growing and enormously powerful economic force. Fifteen years ago, the number of foreign trips by Chinese people totalled just 5 million. By 2004, that number had leapt to 29 million. In 2013, the total was 97 million.

High domestic taxes on luxury goods makes shopping abroad attractive to many Chinese people. Half of Chinese tourists said that their trip abroad was for the purpose of shopping, according to a 2014 survey.

Anyways, it is good to see HERE getting on-board with Baidu and in process add one more big name to its clientele.