Skip to content
You are here
Home > Latest Posts > News > Nokia News > HERE Maps > Here apps are back in Windows store & here is how to get them. 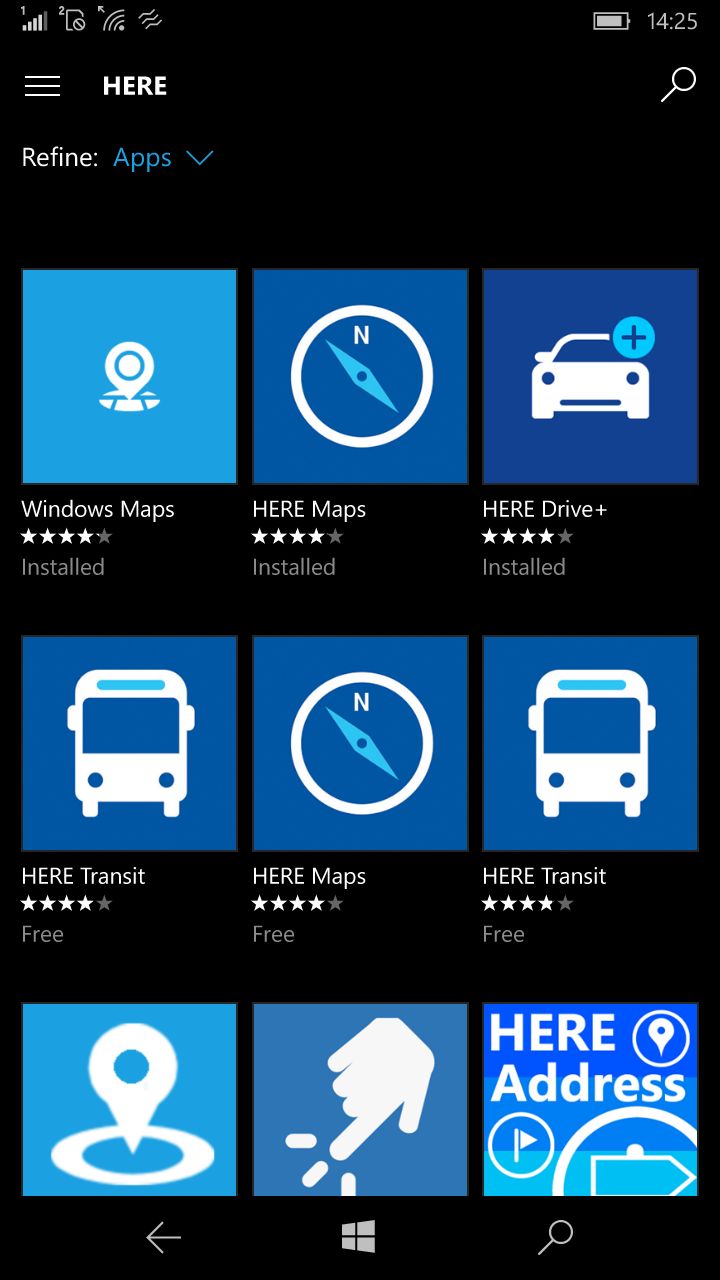 Previously it was reported that Here app were pulled back from Windows store  specially for Windows 10 Mobile. But now of you search for Here apps in Windows store,you will get all the results that were previously available in the Windows store. The removal of Here apps happened due to bugs & crashes in some phones. Users were reporting that apps were misbehaving We earlier reported back in 2015 that Here team was working to bring the apps back to Windows Store.

Jere Suikkila of HERE’s social team previously said on Twitter that team is working on a fix. “We’re fixing a technical issue hiding our apps from the Store; until then, please use the Windows Maps app“

Here Maps & other apps by Here are considered to be the best in mapping and location finding. But now all the apps are made available & you can easily get them by searching in the store or from the links given below. In case the link takes you to the apps that say “Not Compatible”, scroll down and tap on Published by “HERE Europe BV” name and it will take you to the installable apps. Actually there are two set of apps and HERE forgot to remove the older ones it seems.