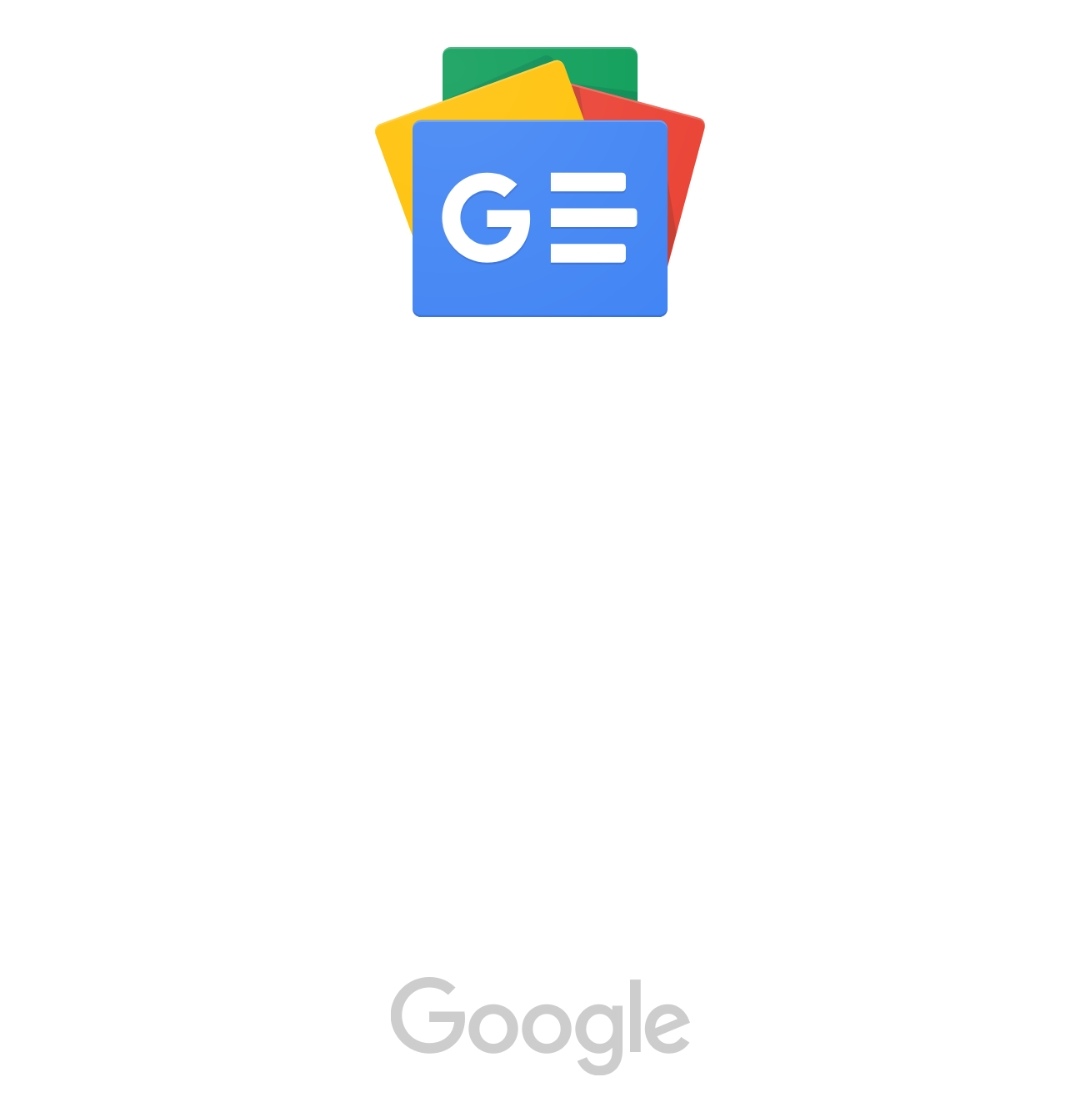 Google has now officially updated the Google News. The update to Google News app is now available on Android platform.

Speaking of the changes, the update to Google News brings an improved support for low memory Android devices. This will help an improved performance to devices with low memory without compromising the speed and news content.