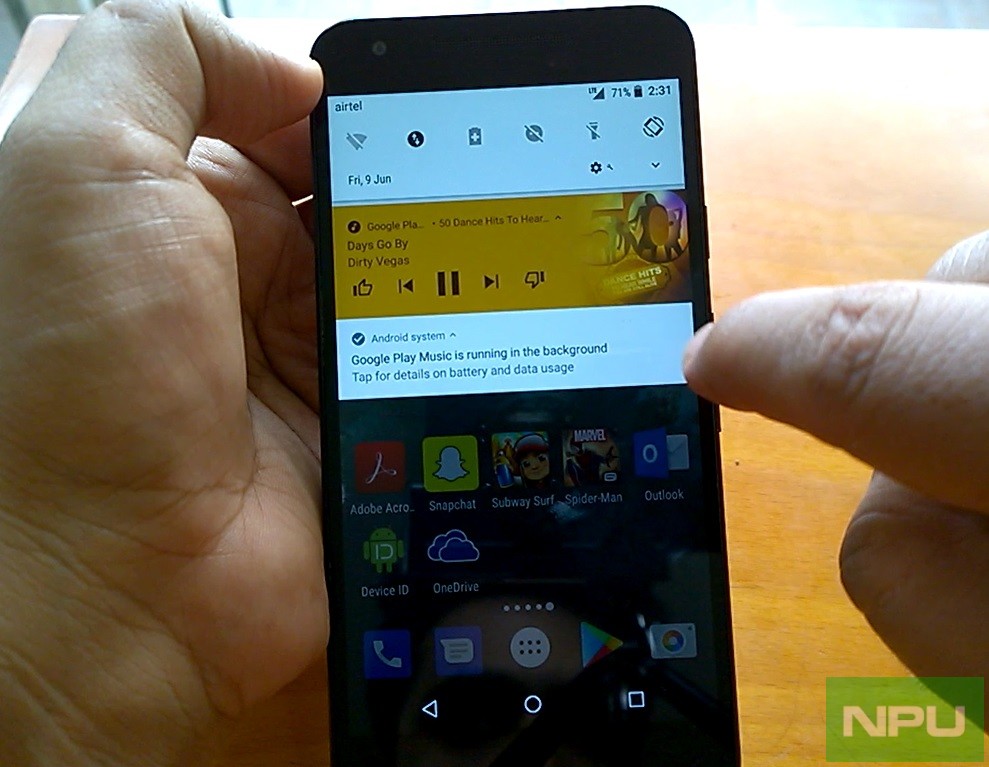 Google just made its latest Android update, the Android 8.0 Oreo official and started releasing it to devices enrolled to Android Beta program. You can read the official changelog by clicking here. Now, in case you are wondering when your Nokia Android Phones will start receiving update to Android 8, there is some good news for you.

As per Google’s official blog post, HMD is supposed to either launch or upgrade Nokia Phones to Android 8.0 Oreo by the year-end.

We’ve been working closely with our partners over the last many months, and by the end of this year, hardware makers like Essential, Huawei, HTC, Kyocera, Motorola, HMD Global Home of Nokia Phones, Samsung, Sharp and Sony are scheduled to be launching or upgrading new devices to Android 8.0 Oreo.

While responding to rumors about Nokia 8 coming with Android 8.0 out of the box we had clarified that Android 8.0 is under internal testing at HMD. So, now it seems HMD may release Android 8.0 update to Nokia 3, 5, 6 and 8 by year-end and may also launch Nokia 2/Nokia 7 with Android 8.0.

HMD confirmed Android O roll-out to Nokia Android smartphones when it will be released by Google in an official statement given to us. HMD has also made it clear that all Nokia Android Phones will receive minimum two years of OS update support.