Skip to content
You are here
Home > Latest Posts > News > Tech News > Innovations > Futuristic: Nokia patents “joining the displays of multiple phones” to work as one. 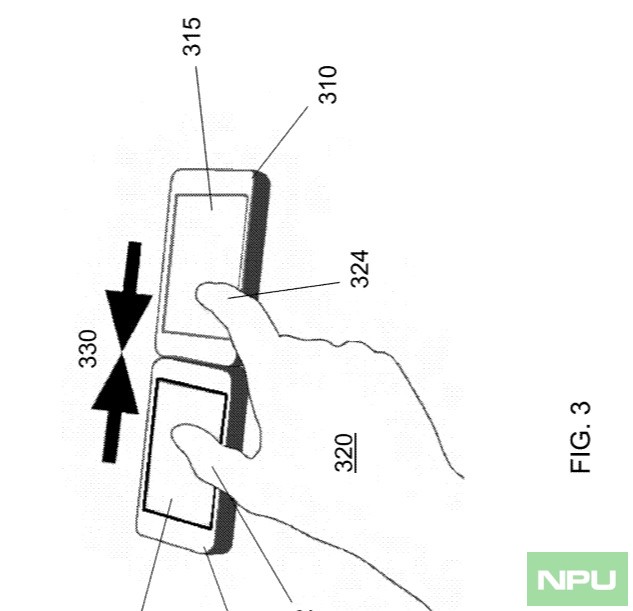 Nokia has patented a invention that may be really called futuristic. Imagine if your mobile phone can be folded and unfolded with display(s) working even in unfolded positions as one unit. And imagine if you can just join two of your smartphone displays and make them work as one.

One of the latest Nokia innovation claims to join the displays of multiple devices in such a way that they can be used as one. The patent has been granted to Nokia Technologies on November 1, 2016  and was filed in 2015. Nokia Technologies is the Nokia Business Arm that will be responsible for upcoming Nokia smartphones. The device images used to describe the innovation in patent filing are also phones. So, is Nokia planning to disrupt market with some amazing smartphone invention. Only time will tell. This is what is mentioned in the patent background.

Mobile devices, such as cellular telephones, have become smaller and lighter while also becoming more capable of performing tasks that far exceed a traditional voice call. Mobile devices are increasingly becoming small, portable computing devices that are capable of running a variety of applications and providing a user with a display on which they may watch video, view web pages, play interactive games, or read text. Devices are often small enough to fit into a pocket to achieve desired portability of these devices; however, as the capabilities of the devices increases, the displays of such devices are used to display large amounts of information and view objects which have traditionally been displayed on larger, less portable displays. It may be desirable to increase the usable display size of a mobile device while maintaining the portability.

Here is how it is supposed to work in case of one of the examples cited in patent,