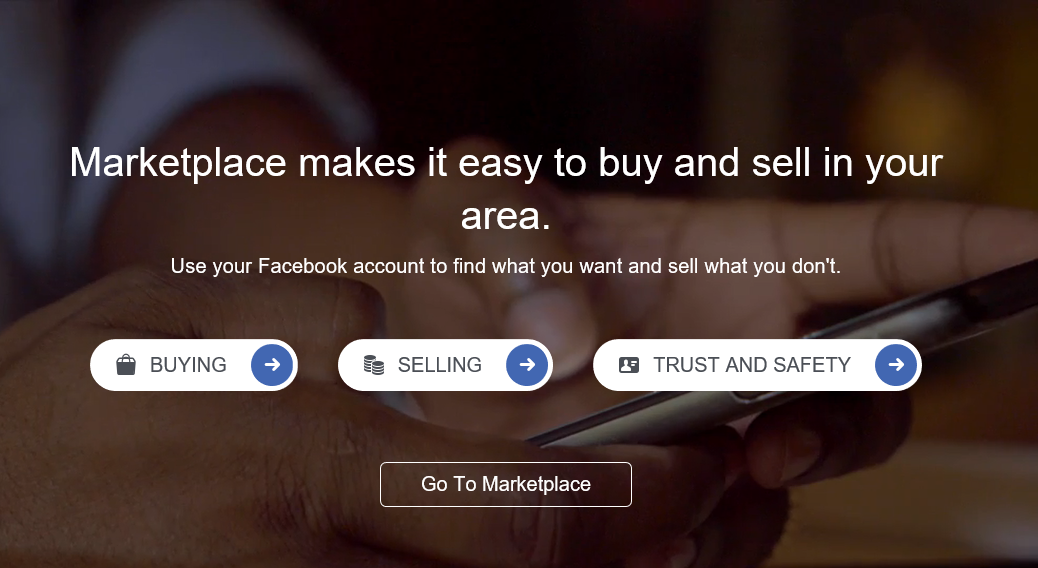 On her Twitter handle, Jane Manchun Wong has posted a tweet confirming the existence of such an experiment. In her defense, she also made it clear that the this might not look like what it is today, means as the feature is currently in testing phase we might see a bit different UI in future. As of now, things should only be taken with a grain of salt.

Facebook taking on Amazon would be fun to watch in the coming days. With Amazon ruling the e-commerce market, things are not going to easy for Facebook to make a reasonable profit margin as we have earlier seen how Flipkart came down on its knees and ended up selling itself to Walmart.