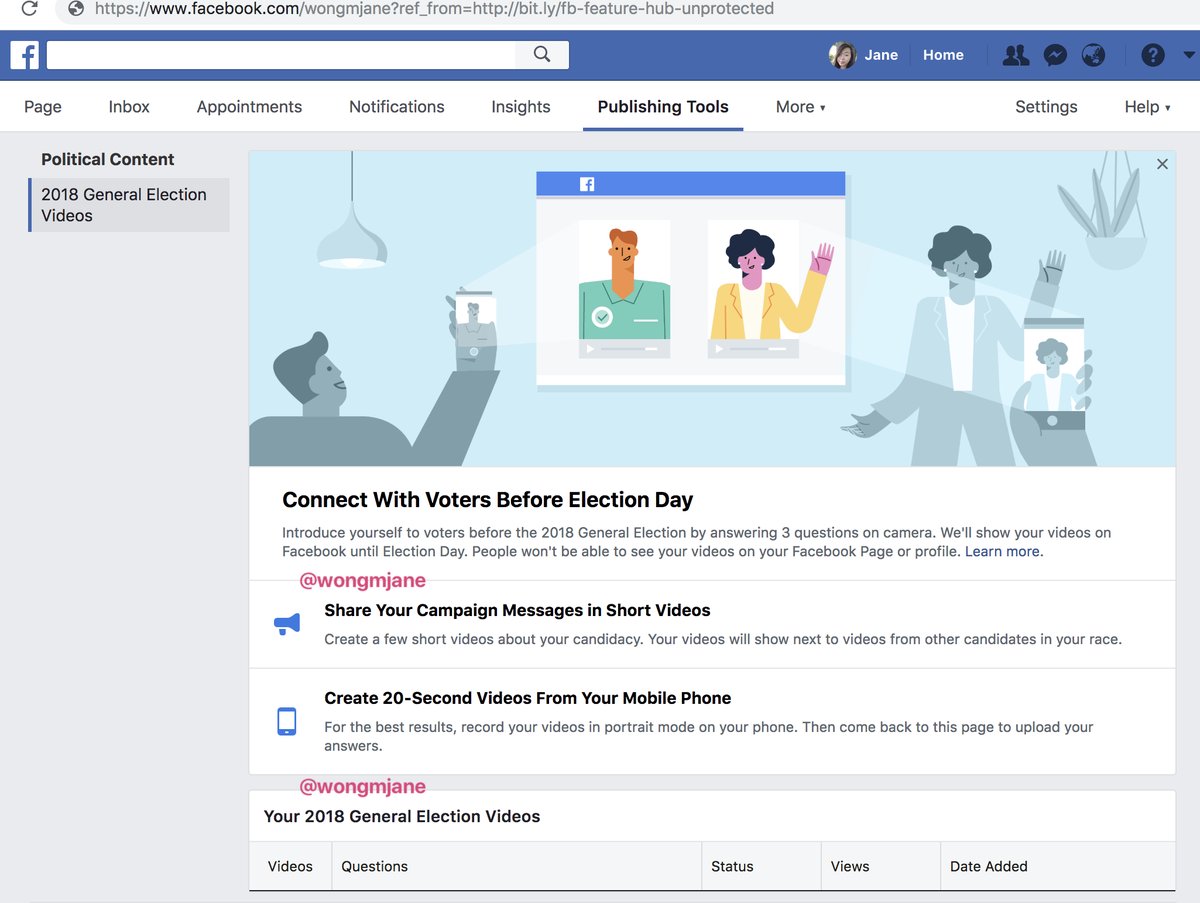 Using Facebook as a tool to influence various elections is a thing that people raises their concern on. Reports such as these have been there on the Internet for a long time but there was nothing to claim the authenticity. However, after the Cambridge Analytica scandal, the owner Mark Zuckerberg himself cleared the air by acknowledging the participation.

Facebook is now working on a tool for Political Campaigns called the ‘Campaign Center’. As we can see from the above image, doing campaigns on Facebook is going to be a bit cumbersome. One needs to give details like Campaign Promises, What policy changes will the person make when comes to power and all those useful information.

Influencing elections by using Facebook was not the main issue, it was the company’s privacy policy or not being transparent to the users. Now that Facebook created the political page tool ‘Campaign Center’, things are expected to be less controversial. Keep in mind, the feature is still in development mode so, don’t expect to see just yet. We might get to see some twist in the tale in the future, who knows!