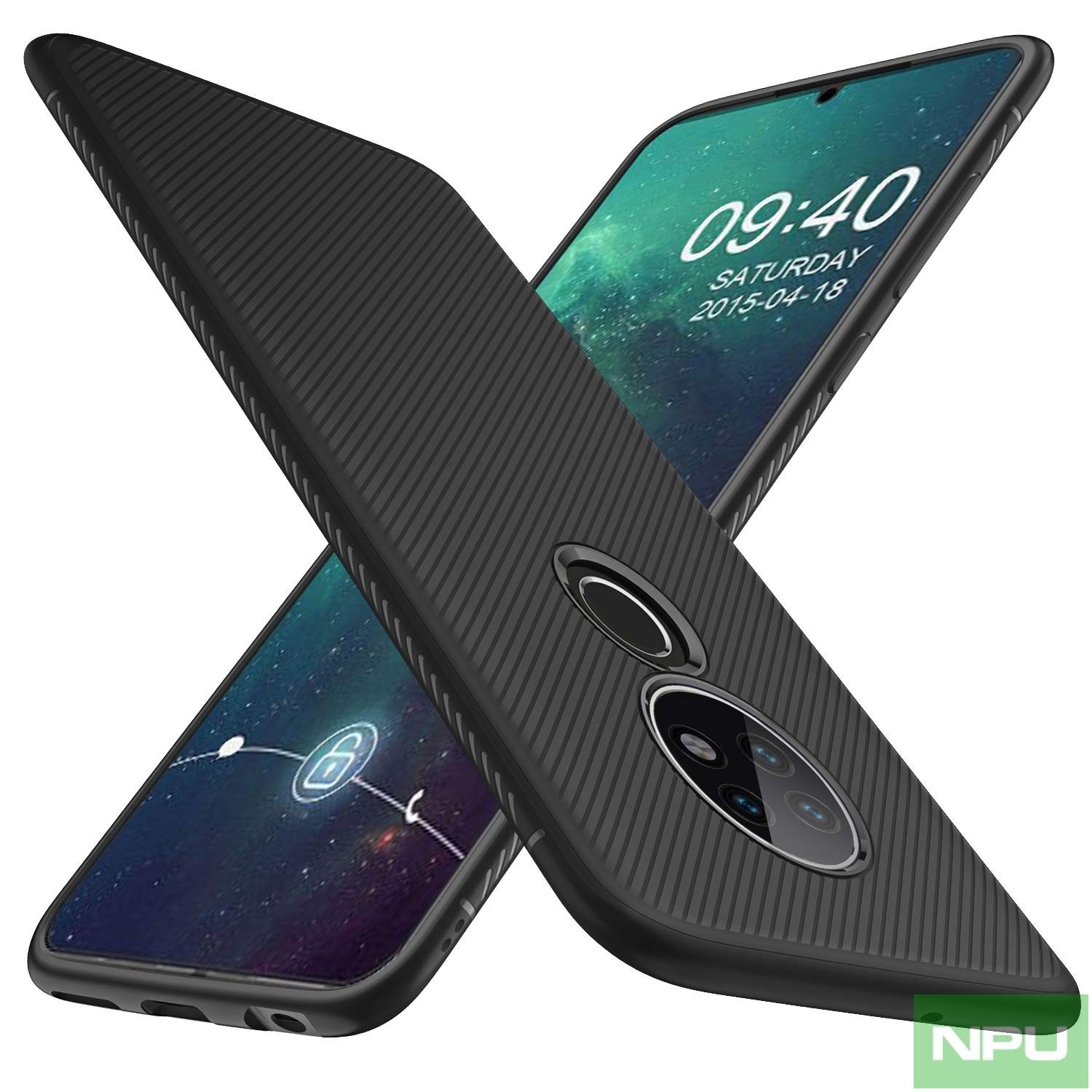 So far we have only been speculating about what smartphone will the Nokia variants TA-1178, TA-1196 and TA-1181 belong to. Now, we can confirm that TA-1178 is the Single-SIM variant of Nokia 7.2 Daredevil.

We can also confirm that one of Nokia 7.2 TA-1178 version will come with 4GB RAM and 128GB internal storage. Another information that we can confirm is that one of the colors the Nokia 7.2 will arrive in is “Charcoal”.

This also confirms that TA-1196 and TA-1181 will be Dual-SIM variants of Nokia 7.2. Since we saw Nokia 7.2 TA-1178 appearing in both FCC and Canadian certifications, we can assume that it will be coming to the North American markets.

As per the FCC antenna diagram, Nokia TA-1178/TA-1196 will come with size specs of 160 mm x 75 mm which means it will have a display size of equal to or greater than 6.3-inch. The certification also hinted at Snapdragon 660 processor for Nokia TA-1178, TA-1181 and TA-1196. The Geekbench entries for Nokia 6.2 Starlord and Nokia 7.2 Daredevil have also revealed Snapdragon 660 processor.

HMD has already scheduled an event on September 5 in Berlin where it will certainly make some new phone/smartphone announcements. We recently confirmed via official EAN listings that both Nokia 6.2 and 7.2 will have similar exteriors.

Nokia 6.2 and 7.2 will come with a 48 MP rear camera sensor with 120-degree wide-angle photography and a round camera module like Lumias. You can read our complete Nokia 6.2 and 7.2 coverage by clicking here and here.