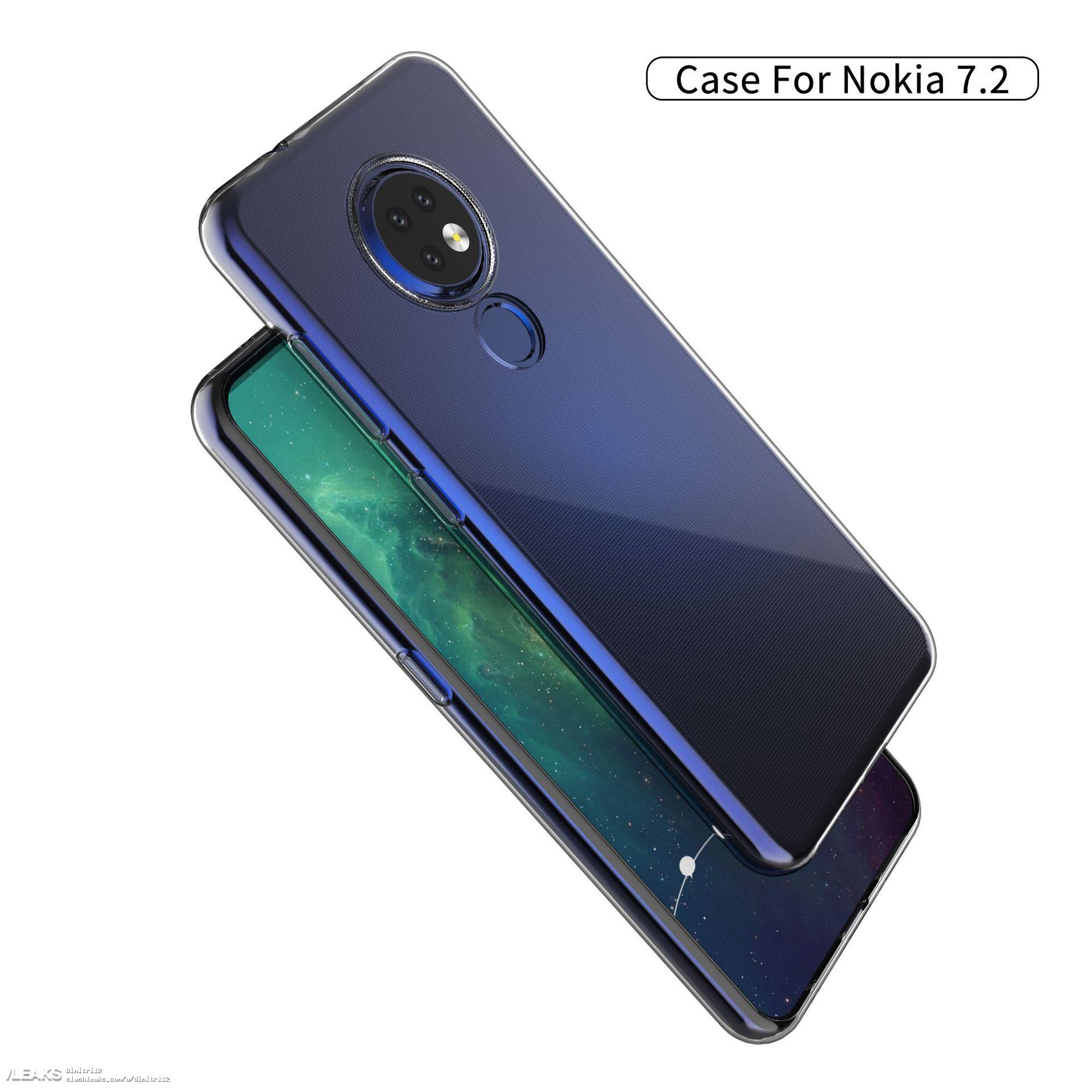 So, here are the official EAN details for Nokia 6.2 and 7.2 common clear case CC-162-172 and common Flip cover CP-162-172 which confirm what we already told you. EAN stands for European Article Number and it is the official number obtained by manufacturers for their products under which it is made available to retailers and distributors.

So the EAN details for the two cases for which we have seen listings at many retailers now confirm that Nokia 6.2 and 7.2 will share the same case and cover.

This simply means that things like camera module design, Fingerprint sensor position, dimensions, the parts like volume rocker and power button and other which will be covered by the case will be the same on both Nokia 6.2 and 7.2.

Coming to Nokia 5.2 as we had said earlier any concrete leak or sightings is yet to emerge and for that reason, we remain a bit skeptical, though HMD may succeed in surprising everyone. HMD has scheduled an event on September 5 in Berlin where it will certainly make some new phone/smartphone announcements.

Nokia 6.2 and 7.2 will come with a 48 MP rear camera sensor with 120-degree wide-angle photography and a round camera module like Lumias. You can read our complete Nokia 6.2 and 7.2 coverage by clicking here and here