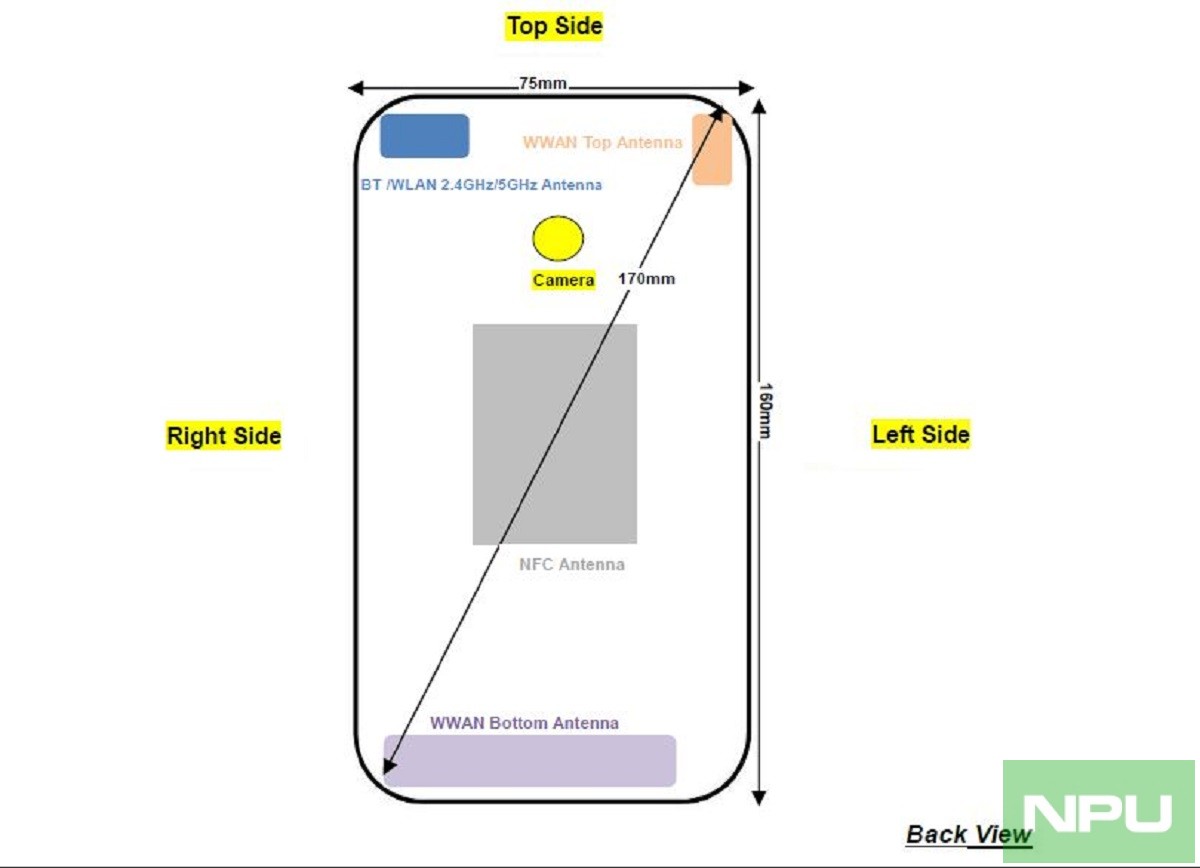 The cover letter also mentions SDR660 as the RF transceiver and WCN3980 as the Bluetooth and WLAN modem. These two components are used in Snapdragon 660, 636, 630 and even 632. So, it is not completely clear which processor is employed inside but our money is on Snapdragon 660 for obvious reasons.

As per the antenna diagram, Nokia TA-1178/TA-1196 will come with size specs of 160mm x 75 mm. It puts it in the league of big Nokia smartphones like Nokia 8.1 or recently released Nokia 3.2. So, it seems that it will be another big display smartphone. The smartphone will also pack NFC.