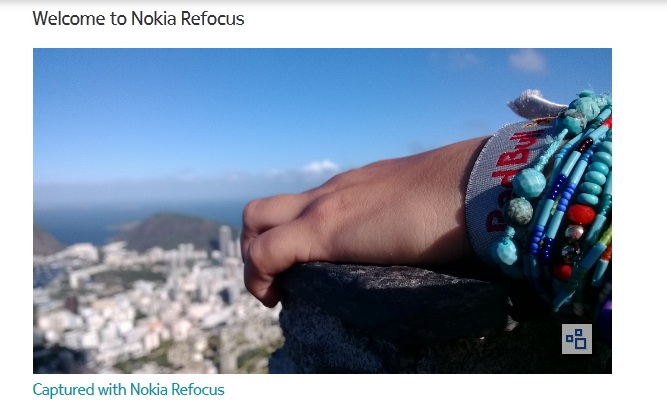 Nokia has been rewriting the rules of smartphone photography and now along with Lumia 1520 comes the real imaging awesomeness and it is only Nokia which can do it.

Nokia has announced a refocus app which allows one to control the focus after image capture just like Lytro camera. They have launched a website as well, where you can go and experience it first hand. Click here.

The other bit is about something which will really feel like music to enthusiasts’ hears. Yes, raw image file support is coming to Lumia 1020 and 1520. Imagine it guys, I am really excited!!