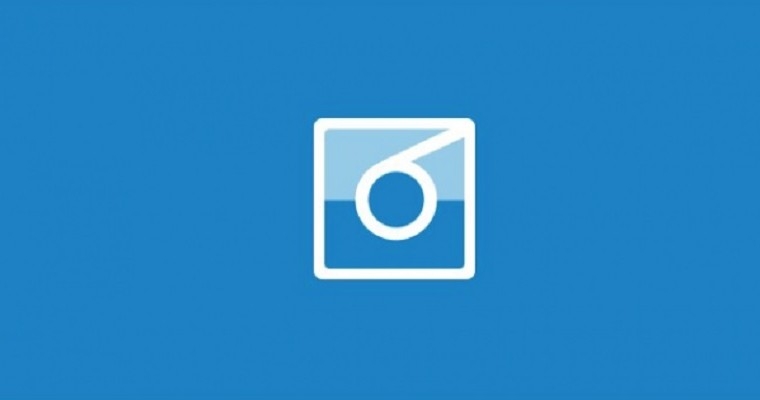 Popular Windows Phone app developer Rudy Huyn today announced on twitter that he has started the development of its popular instagram client 6tag , to bring it universally to all Windows 10 powered devices.

… but I will publish a beta before, exactly like I did for the development of the first 6tag version for phone

The 6tag which we are using right now its develop by using Silverlight frameworks for Windows phones. So there will be a bit of more work on app code to use the new API sets of Windows 10. That’s why Rudy also announced that it will takes 2 months to develop the universal app and taking it to stable state.

Dev of 6tag UWP started, lot of thing to fix due to the migration from SL+new adaptive UI..it will be a long journey pic.twitter.com/j1xuq4J3E4

Further more Rudy also tweeted that, at first the app will be available to only beta testers. So that the further development of app will be good on users feedback.

6tag will not be available before 2 months IMO, there is a lot of work to do (especially with camera API, filters, etc…)

So users make some patience, coding is not so easy as you thinking might be. Also 6tag will be the first Universal app from Rudy Huyn.
Best luck Rudy Huyn.