Skip to content
You are here
Home > Latest Posts > Compal to ship 3 million units of a new Nokia model in 2013. Entry-level and mid-range Lumias to be introduced after Lumia 1020!! 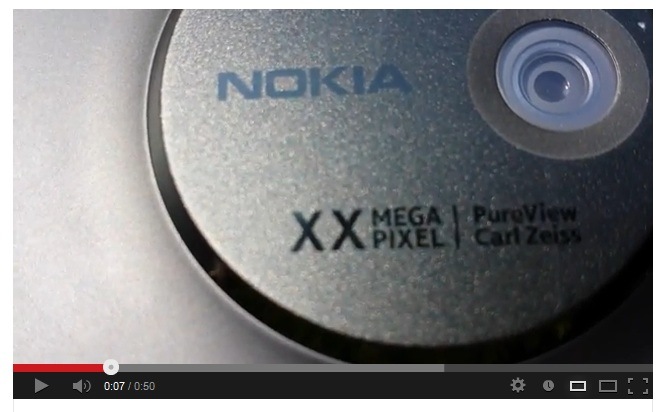 According to a Digitimes article, Compal Communications has confirmed receiving orders from Nokia for a Lumia WP8 smartphone for the first time ever and will start shipping it in Q3. In fact, Nokia didn’t place order for a smartphone with Compal post Lumia 510 in Q4 2012, so may be Nokia foresee that they won’t able to cope with the demanded volume themselves now. The article says that now It seems confirmed that Lumia 1020 aka Nokia EOS with 41 MP camera will see an unveiling on 11th of July. It also mentions that Nokia will introduce entry-level and mid-range Lumias  after Lumia 1020 unveil in July.

Also, the order that Nokia has now placed with Compal is for a single model and may exceed 3 million units shipments for this one model in rest of 2013.

Nokia may launch the new Lumia 1020 smartphone in New York, US, in July 2013. The product has a 41-megapixel camera. Nokia also plans to introduce entry-level and mid-range Lumia smartphones. Taiwan-based OEM firm Compal Communications has received orders for one model and will begin shipments in the third quarter. This is the first time that Compal Communications has cooperated with Nokia on smartphone products that adopt Microsoft’s Windows Phone 8 platform.

So, seems since Lumia 1020 is only confirmed model as of now and Nokia doesn’t want to suffer from supply issues that they faced with Lumia 920, they may have chosen Compal to supply more than 3 million units. Also, we have seen RM-941 passing through FCC and heard a lot about Lumia 625. So, may be we can see a mid-range model aka low-cost Lumia 920 getting introduced as well along with RM-941.