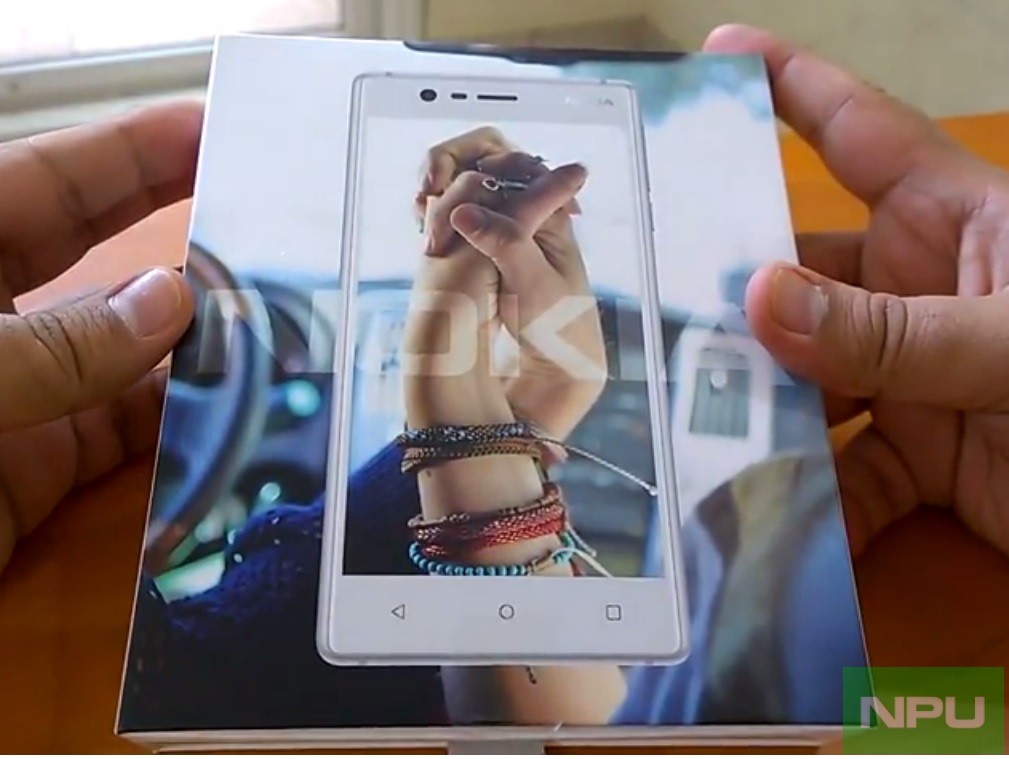 We last reported about John Lewis having Nokia 3 in stock. But check now and you won’t find the listing on John Lewis. So, what exactly explains major retailers jumping the gun to open pre-orders only to pull it abruptly?

If a communication sent by Clove to one of our readers has to be taken into account it seems, HMD has conveyed it to Clove that demand for Nokia Android Phones has far exceeded their expectations elsewhere. This has made them delay release of Nokia 3, 5 and 6 in some markets. Now, HMD will only communicate “definitive release plans” to retailers ensuring enough stock is available beforehand.

“Earlier in the year HMD announced a number of new Nokia Smartphones that were due to launch mid year 2017.

We have received various dates from suppliers which we have passed on to our customers. Sadly it is now clear orders will not be fulfilled by these dates.

We have also spoken to HMD this week. They have seen huge interest in the devices worldwide that has far exceeded their initial expectations. As such they are now working on definitive release plans that can ensure enough stock is available for prospective end customers in all regions.

At this stage, this means we are no longer advertising estimated arrival dates. We have taken this decision to avoid any further ongoing confusion with regards to these devices.

When HMD provides firm revised dates for the UK launch of these products, we will of course pass these on. We will keep in close contact with them so we can inform you as soon as possible once this has been done.

Stay tuned to Nokiapoweruser to get the update about the actual release of Nokia 3, 5 and 6 in UK, when it finally happens.

Thanks Nick for sending this in!!