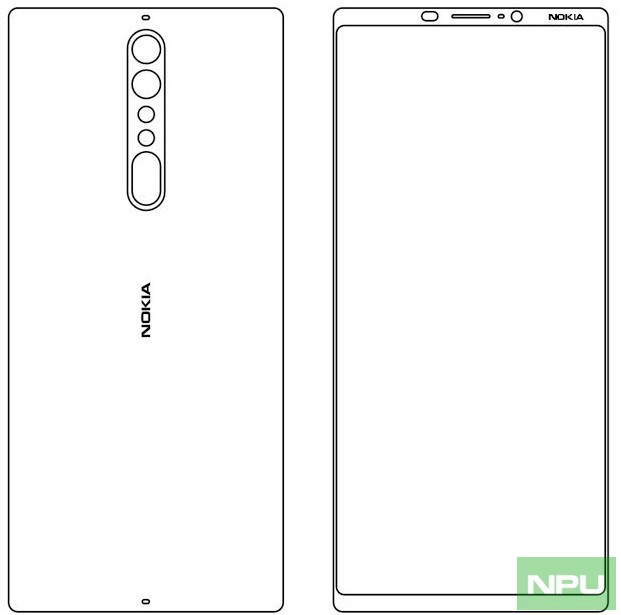 We have earlier reported about Nokia 9 with a bigger display than Nokia 8 already in works at HMD via our sources. Now, as per a report by Russian site 4Pda, HMD reps have hinted at an upcoming Nokia Android smartphone in works that will have bigger screen size than Nokia 8.

Such kind of claims are usually avoided by official sources, because these give rise to confusion and are later followed by official denials. So we will suggest to take this report with a pinch of salt, though we too have heard about Nokia 9 coming with a 5.5/5.7-inch display, but from our sources.

With the help of translator here is the English version of what the report claims,

Well, as a cherry on the cake representatives of HMD Global made a hint that in the future we are waiting for another smartphone – with a larger screen than in Nokia 8, to meet the needs of absolutely all users.

As per our sources, Nokia 9, the ultimate flagship will come with premium configuration which may see it coming with 6GB/8GB RAM. Nokia 9 will have same camera module as of Nokia 8 but may come with 128GB ROM, IP68 certification and may probably feature an Iris scanner.

You can read more about probable Nokia 9 specs, price, release date and other details by clicking here.

Thanks Александр for the tip. Cheers!!