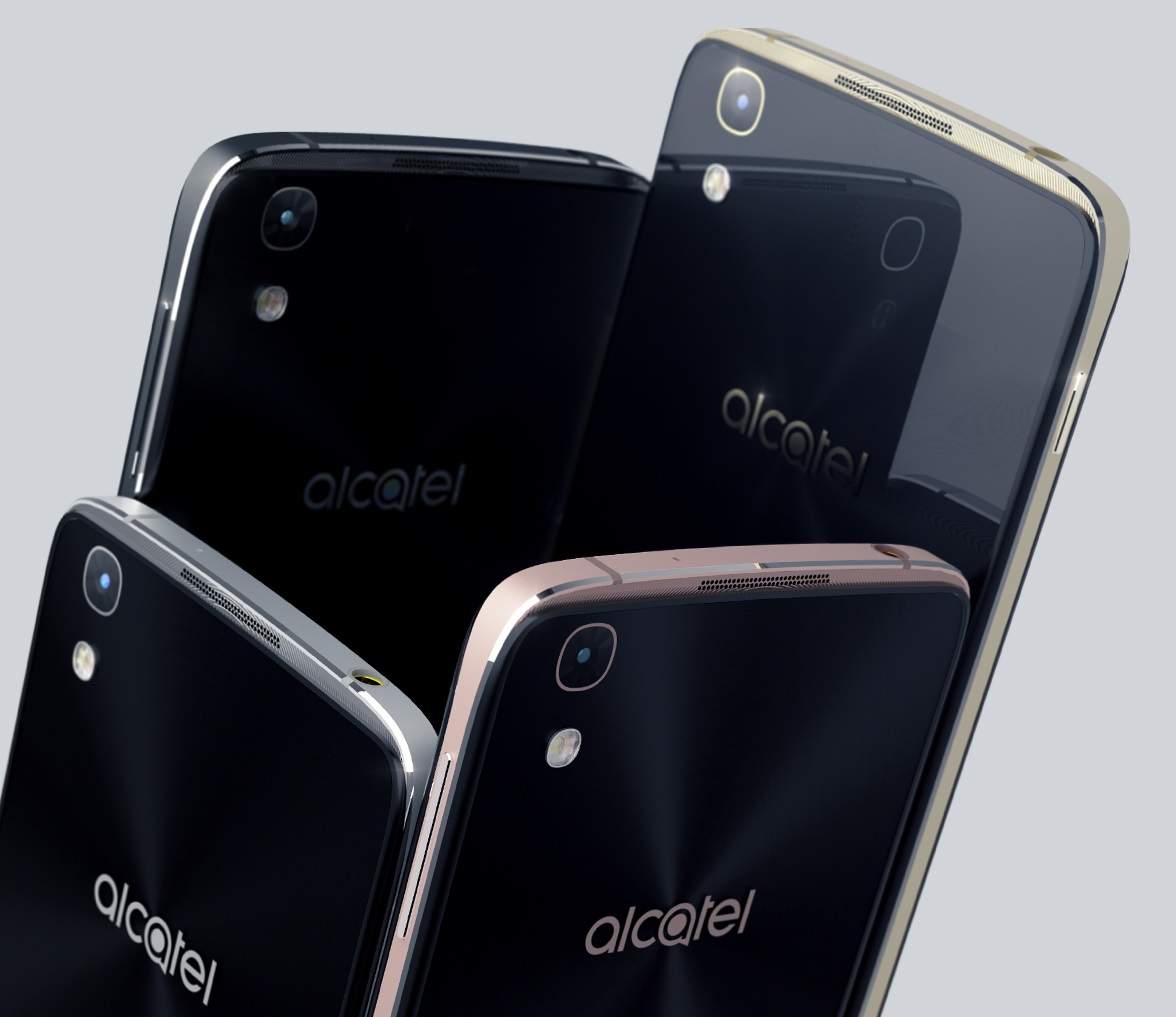 Microsoft and other Windows 10 Mobile vendors are planning to bring Flagships running Snapdragon 820 processor starting Summer. We have already seen HP Elite X3 getting launched and we exclusively reported about the Lumia 960 first via our sources and then from GFXBench. Alcatel has also made it public that it is willing to bring a Superphone with best specs to give fight to the best smartphones out there, later this year.

Now we have more details about the Alcatel Superphone that will go by the name Alcatel Idol Pro 4. Just to mention that we reported some specifications of the said device some days ago, but latest info has some changes and we must share it with you.

We must say these specs are taken from a prototype and companies have been found changing or releasing final product with different specs, so these specs may change in the meantime. We also hear that it will support enhanced continuum (we will share what it means in another article). Alcatel also plans to bring it to many other markets.

Alcatel Ido Pro 4 was first reported by MSPoweruser. MSPU reported it coming to T-Mobile in US and we can confirm that it may be launched as unlocked too and will be sold via Microsoft store.