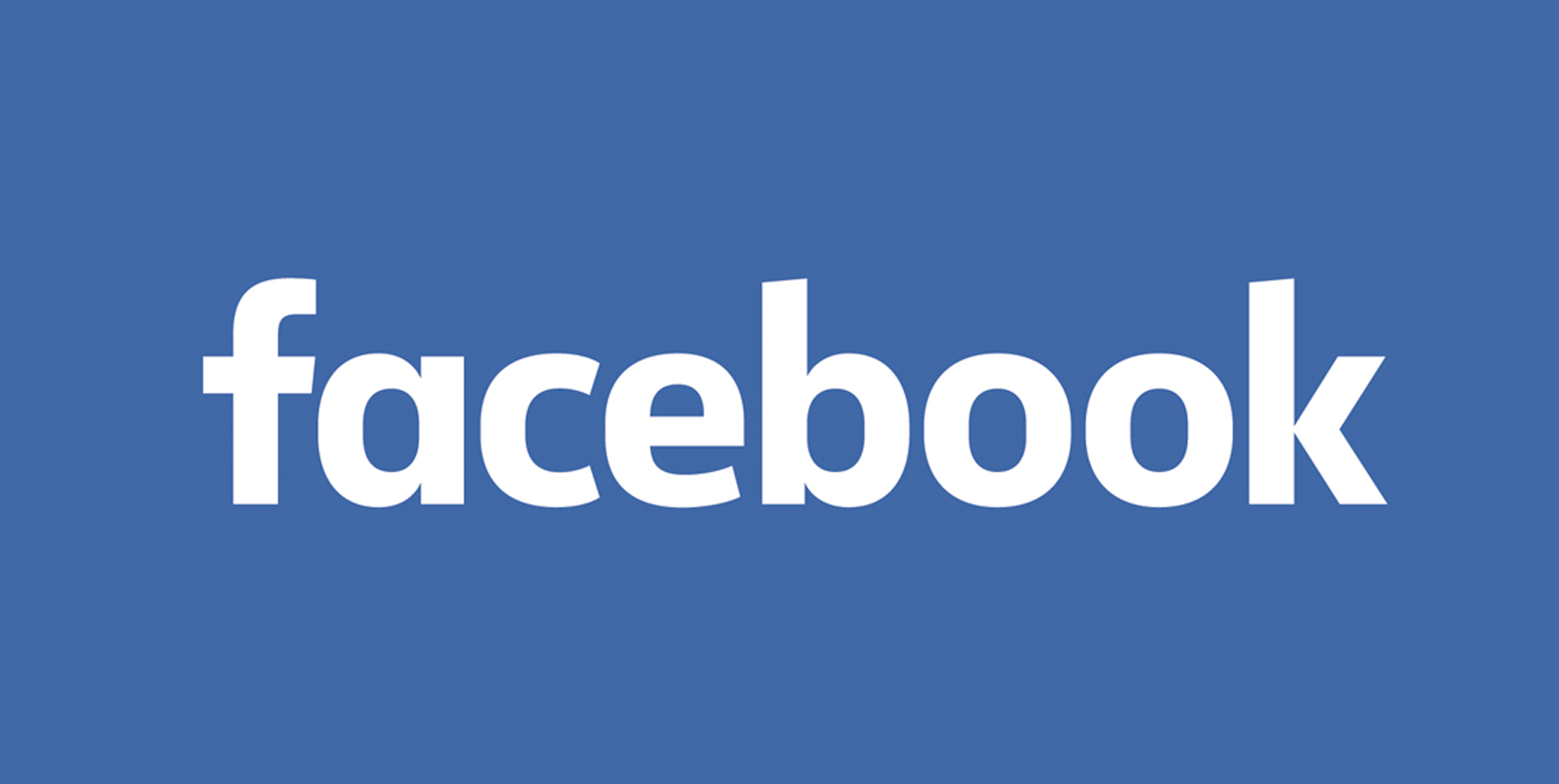 Another bug hits Facebook and this time according to the official figure it is 6.8 million users whose private photos have been compromised. A total of 1500 apps took advantage of the bug.

The bug made it possible for third-party apps to get access to users’ private photos that were never supposed to be accessible by anyone except the user. Interestingly enough, Facebook was aware of the bug from 25th of the last month. Why the company kept mum about a data breach of this magnitude is still a mystery as the company made no comment on the delay.

The social network giant is in a process to notify the users about the breach and is currently working with developers to minimize the damage by deleting copies of photos that were compromised.

This year was a disaster for Facebook. Even though the company following the Cambridge Analytica scandal promised that it would tighten the security and deal with users’ data more carefully it failed repeatedly. And by the looks of it, Facebook is far away from getting the job right.