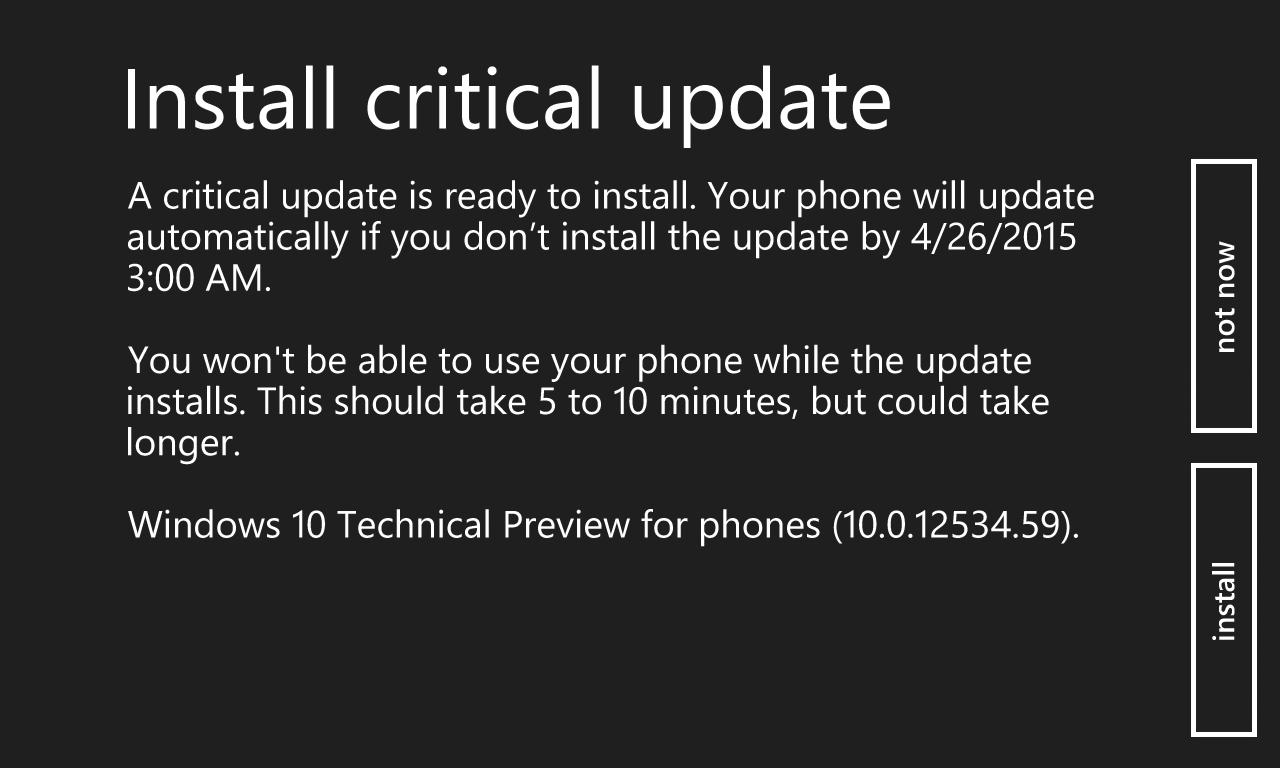 The new build doesn’t bring any new features but packs lots of fixes, especially of some burning issues in the Build 10051. Have a look at the changelog below. This build is available for Lumia 52X devices too as promised by Microsoft.

Here are the big things that we fixed: