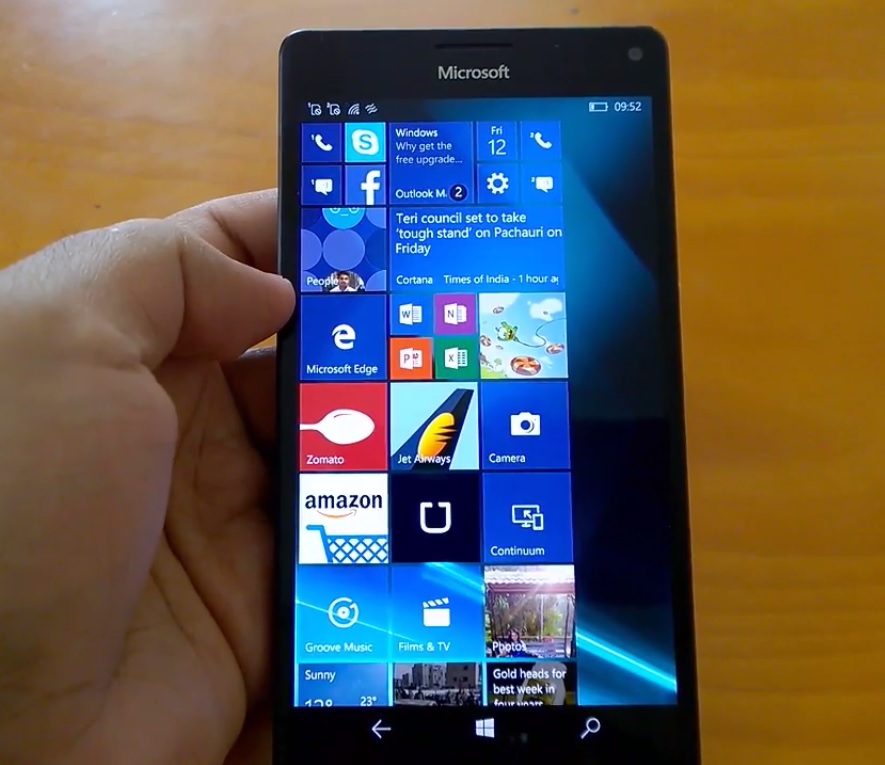 We all are waiting for official upgrade of Windows 10 Mobile on our handset. We have already reported in some countries that some Lumia handset owners are getting Windows 10 Mobile. But the update is not available worldwide.
And today Facebook page of Microsoft Mexico has revealed  some good news ( or may be another hope) for Windows Phone users.
While talking to one of the Windows Phone user, the administrator of Microsoft Lumia Mexico page revealed that the Windows 10 Mobile upgrade will available from 29th February. They also said that not all devices can upgrade that day. So maybe some newer handset of Lumia will starts receiving Windows 10 Mobile update on that day.

The list of devices in First Wave are as follows

This seems to be an official statements from Microsoft, because comment is still available there (not deleted). But if you remember well, this is not first time that we get the date of release.
Hope so this time Microsoft will release Windows 10 Mobile on 29th February.
Does our readers are happy with this news, or they are already on insider build to enjoy Windows 10 Mobile, let us know in comment section below.