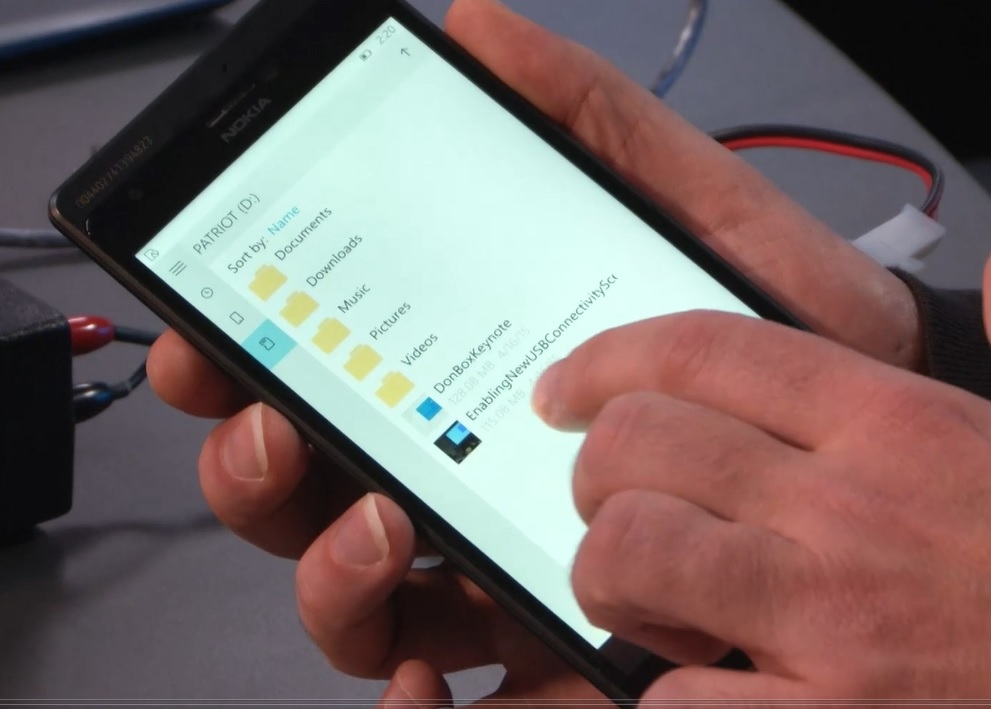 Some not so amazing news here!! It now seems Windows 10 Mobile will be out only later this year after Windows 10 Desktop becomes available in Summer. The hint is that even the new devices running Windows 10 Mobile will land only later this year. Surprisingly the upgrade for older devices is said to be available simultaneously with new devices, but knowing Microsoft I won’t be that hopeful. Anyways, here is the official word about it.

It’s also worth briefly talking about timing for releasing Windows 10 for phones. Last month, we announced that Windows 10 for PCs would be launching this summer. At the Build conference a few weeks ago, Joe Belfiore spoke to a group of press and elaborated a bit more on timing for other devices including phones. Because we’re treating Windows more like a service, this allows us to release Windows 10 on different devices and customers at different times. For phones, Windows 10 will arrive later this year – both on new devices and also upgrades for existing Windows Phone 8.1 devices. Even though Windows 10 will be arriving for phones later than it does for PCs, the underlying OS code is still the same. As Terry mentioned earlier this year, Windows 10 will support the broadest device family ever – from PCs, tablets and 2-in-1s to phones to Xbox and the Internet of Things. To enable this, we work to specifically tailor Windows 10 to these device types. And what you’re seeing with phone builds today is that work in progress to tailor Windows 10 to be great on phones.