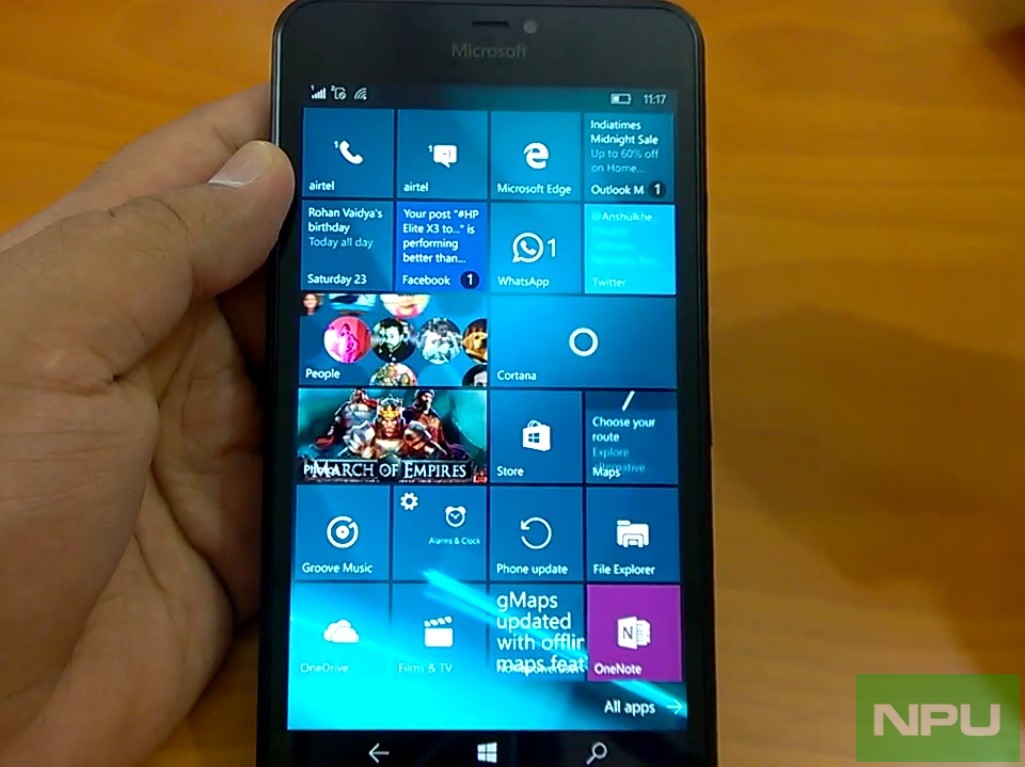 As expected this build may not bring any new features or major changes but may pack many fixes and improvements. Build 14393.82 seem to be good release candidates and we may see Microsoft pushing it to Insiders very soon before public release. Read our Windows 10 Mobile Anniversary update review and massive changelog + hands-on demo of changes vs Threshold by clicking on the links below.

Windows Insiders in Fast Ring last received Windows 10 Mobile Build 14393.67 as the cumulative update Build for Anniversary update RTM Build 14393. You can read changelog of the build by clicking on the link below.