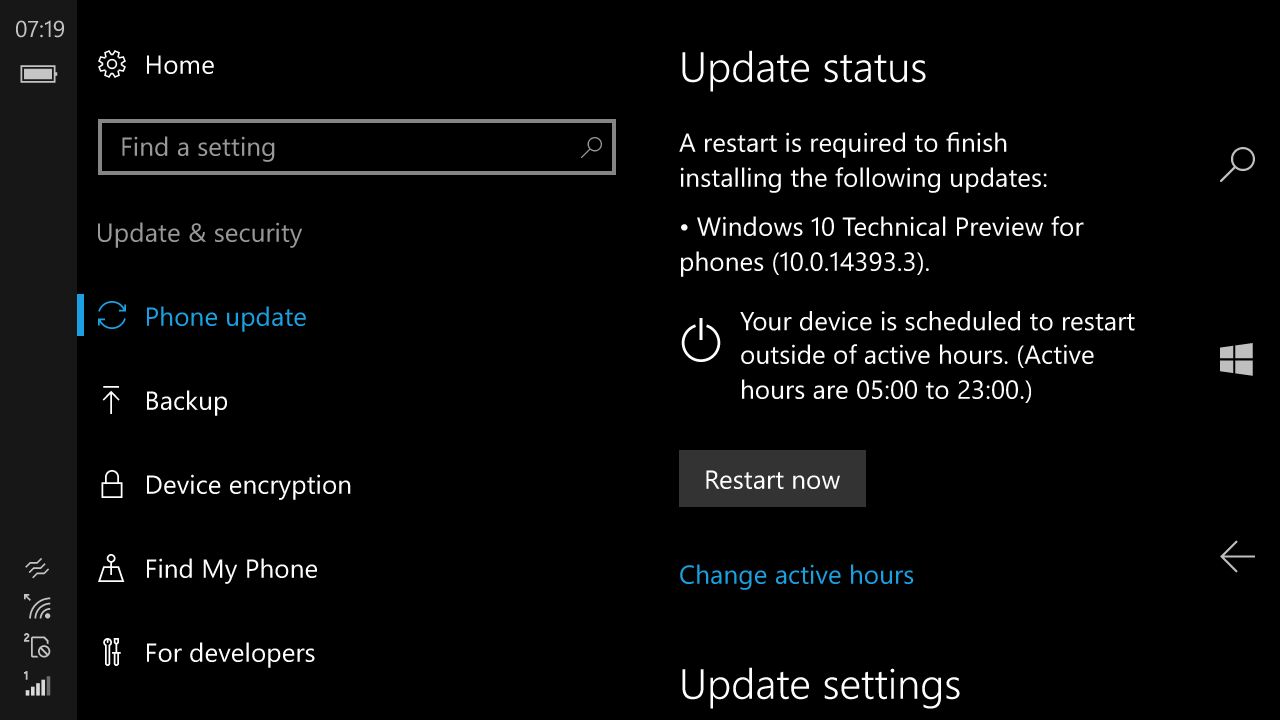 You can read our evaluation of the Build 14393 including impressions, bugs and more by clicking here. Read the full Build 14393.3 changelog below

We have released a Cumulative Update (KB3176925) to Windows 10 Insider Preview Build 14393 on PCs and Mobile devices which will bring the build number to 14393.3. This Cumulative Update includes a handful of fixes:

You can read the Massive Windows 10 Mobile Anniversary update changelog by clicking here.