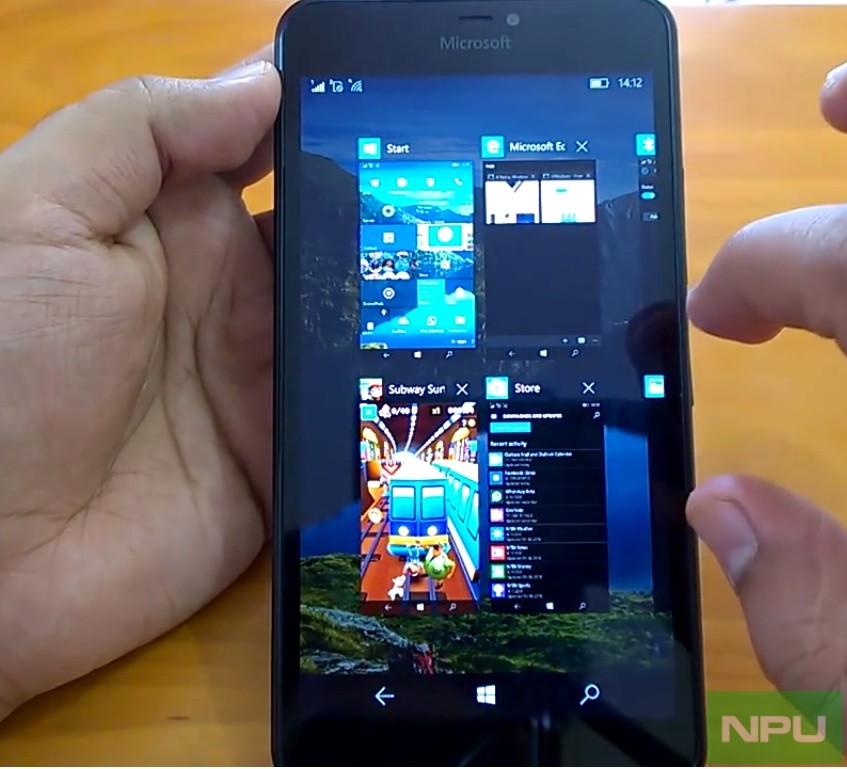 Now a new cumulative update build has appeared on BuildFeed. Build 14393.105 can be pushed to both Windows 10 Mobile and Windows 10 PC devices as the next incremental update.

It has been compiled on August 26 and has already got enough days for testing and evaluation. It may pack only fixes and improvements and may be the next Anniversary update Build for non-insiders if feedback remains good from Insiders.