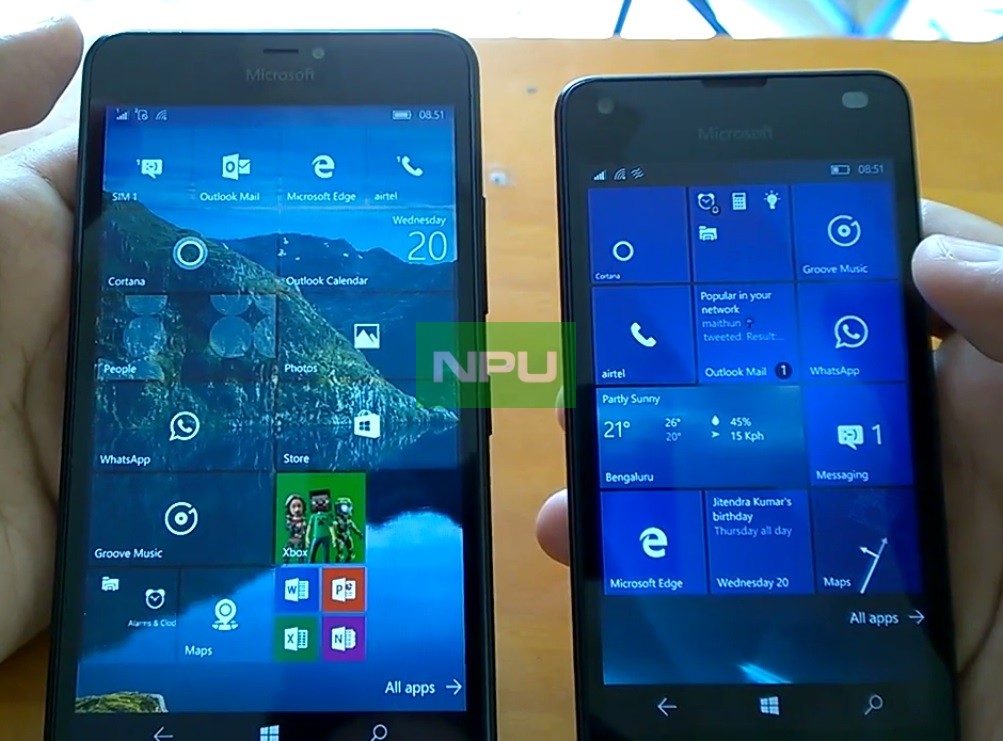 Microsoft has pushed Windows 10 Mobile cumulative update Build 14393.103 to Windows Insiders in Slow and Release Preview Rings. The build may finally go out to non-insiders if general feedback remains positive from Insiders. It doesn’t bring any major changes and new features as expected for a CU Build. But it does pack lots of fixes and improvements. Check the changelog provided by Microsoft below.

Keep in mind that the changelog has fixes / improvements for both Mobile and PC.