Skip to content
You are here
Home > Latest Posts > News > Leaks / Grapevines > Windows 10 Mobile Build 14981 may be the next. Leaks in a screenshot 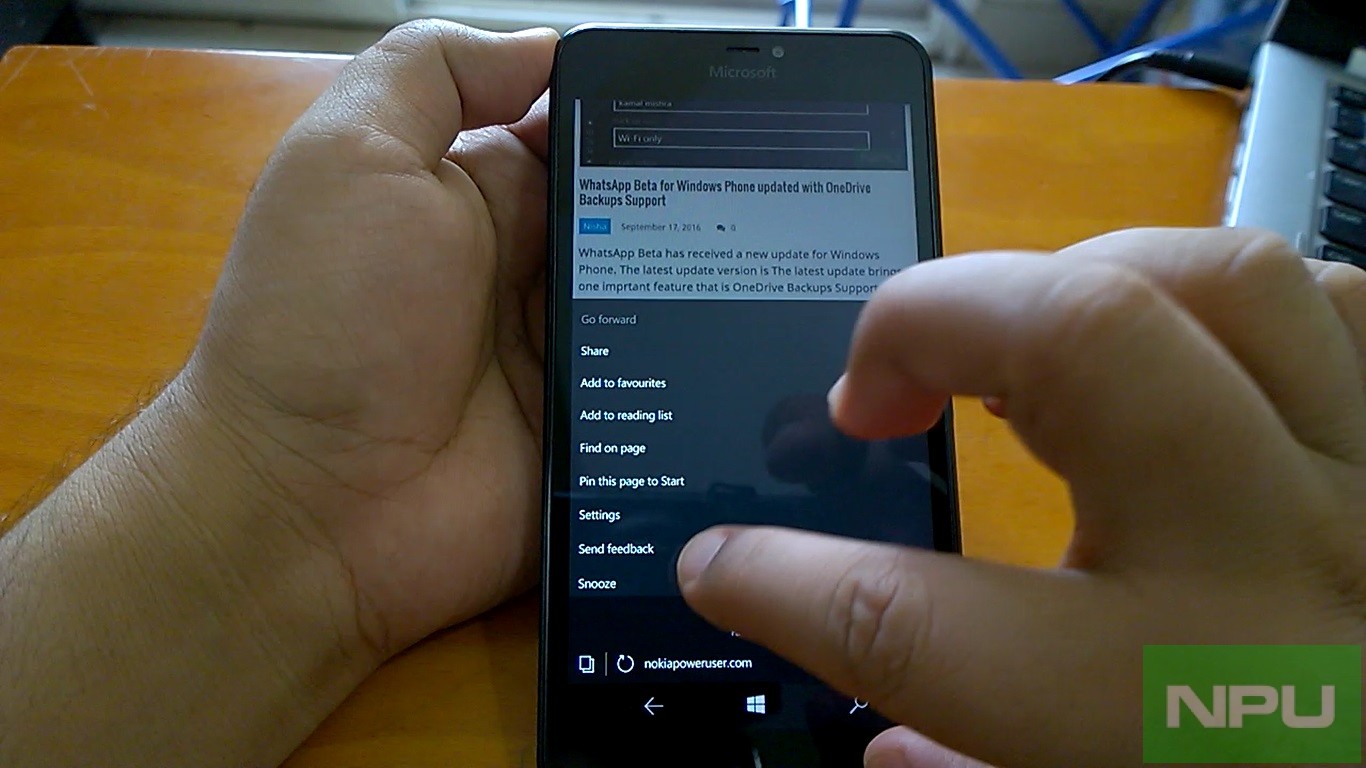 Microsoft didn’t push any new Windows 10 Mobile Creators update Build to Insiders last week. But this week seems promising as confirmed by none other than Dona Sarkar.

#WIndowsInsiders: we're looking at usage data and making sure the right bugs are fixed. No new builds today, but we are aiming for this week

Now, the next question is which one. So, it seems we can look forward to the latest internal build Build 14981 under testing internally. The build has even leaked in a screenshot posted by Necrosoft Core on Twitter.

The Build was compiled on 23rd November as per BuildFeed data and it has got ample time for internal testing and feedback. It would be interesting to see whether Microsoft opts for a newer build instead.