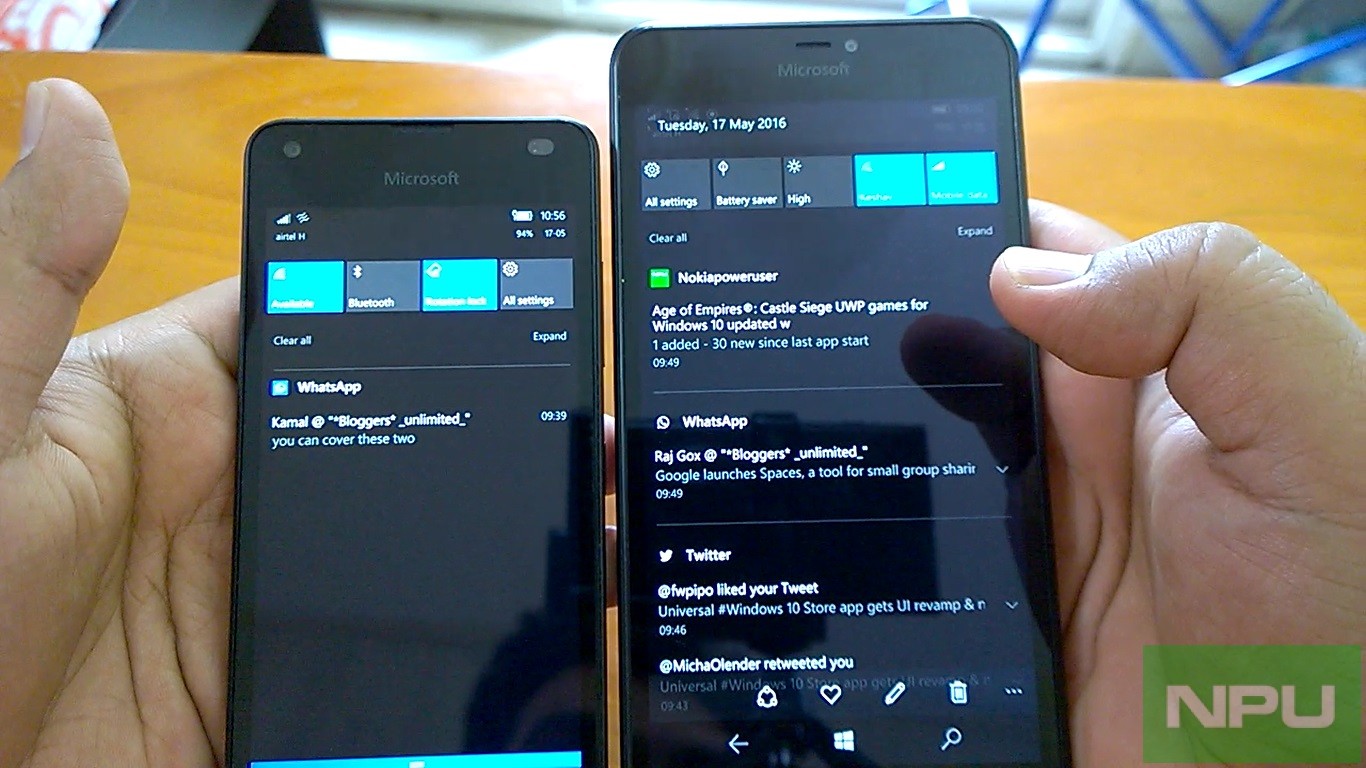 After teasers and leaks, Windows 10 Mobile Build 14946 is now live for Windows Insiders in Fast ring. The Build brings lots of changes and new features over the last Fast Ring preview build 14936. Read the full Build 14946 changelog below