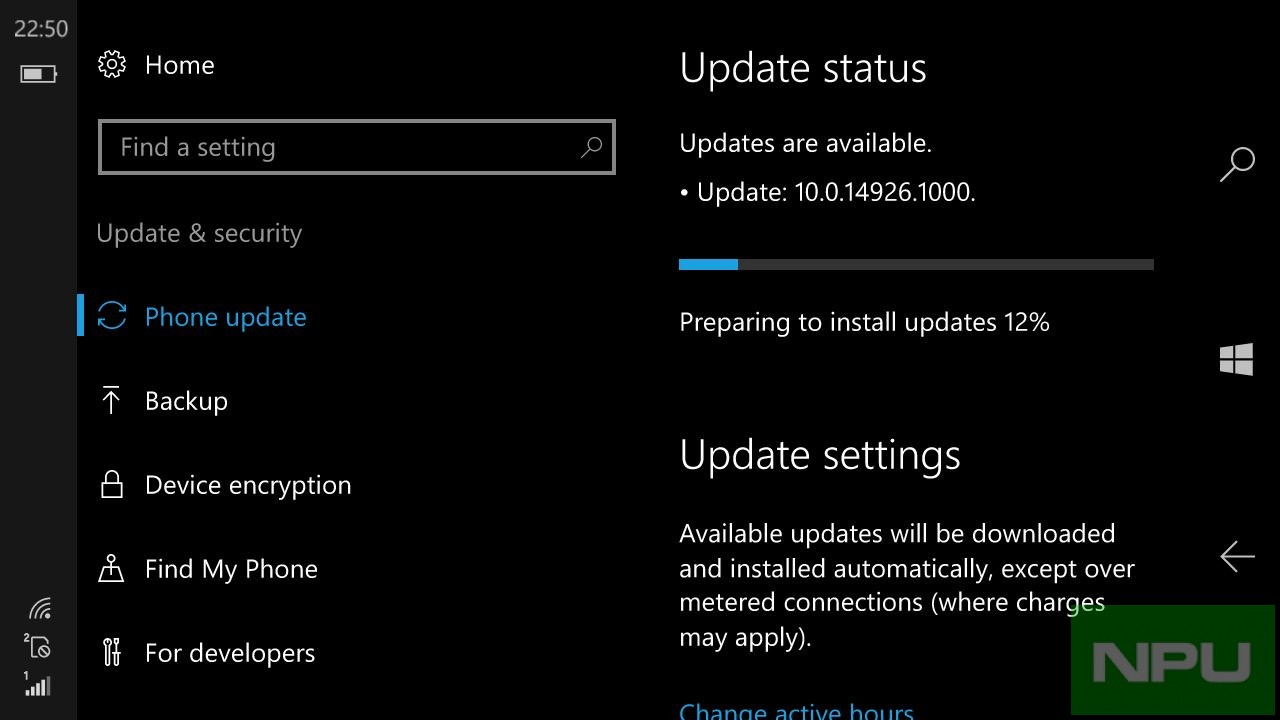 Microsoft added two more issues o the list of known issues with the Build 14926. Users are complaining about the pin pad being no longer visible to unlock the phone even after rebooting the phone. For some the SIM Card is not working after the update.

Microsoft just released Windows 10 Mobile Redstone 2 Build 14926 for Insiders in Fast Ring and you can read the full official changelog by clicking here. The build brings some known issues as well, that you can read below. Some of the known issues may be quite irritating like Mobile hotspot not working and Build 14926 not being able to install on some devices with error 0x80188308.