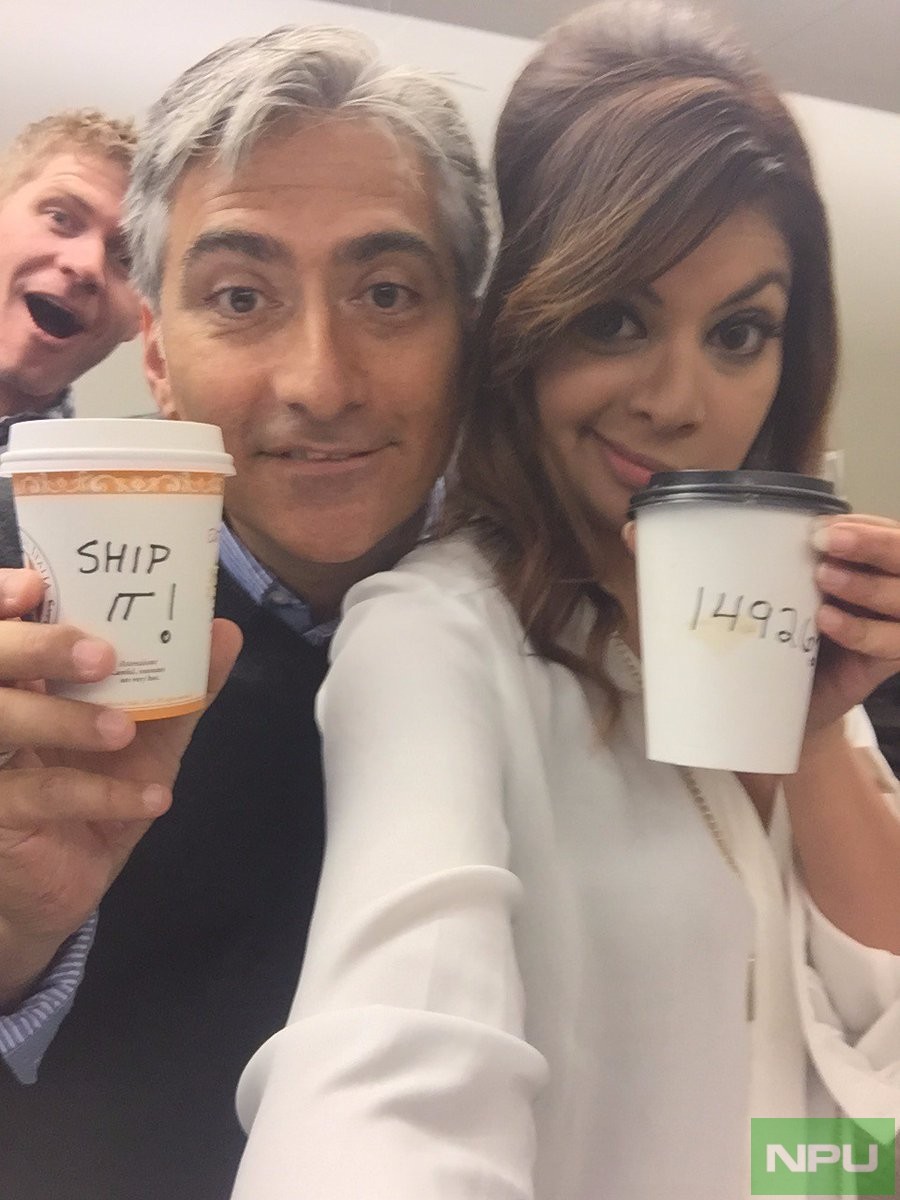 Microsoft has now pushed Windows 10 Mobile Build 14926 to Insiders in Fast Ring. We have compiled the full official changelog by combining new changes / features with fixes and improvements below.

Microsoft’s Dona Sarkar has teased Build 14926 as coming to Insiders in Fast Ring. Check the teaser tweet below.