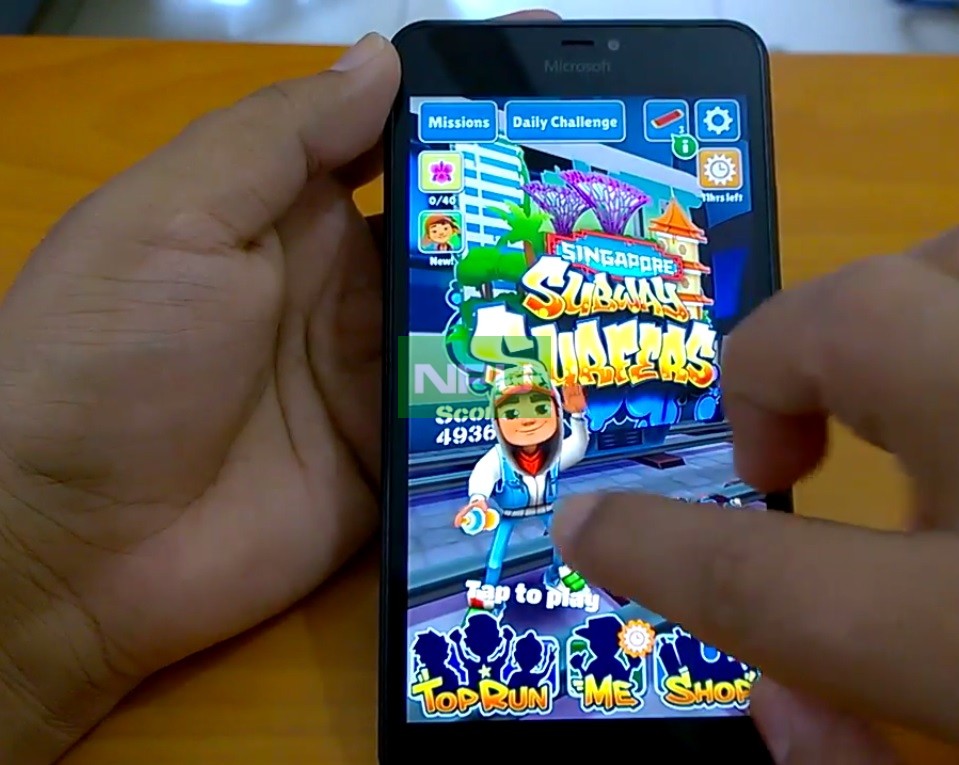 Microsoft has now pushed Windows 10 Mobile Build 14915 for Insiders in Fast ring. The build brings with itself number of fixes and improvements including tweak in sounds settings. On Build 14915, the .mp3 or .wma file downloaded from OneDrive or copied from File Explorer to the phone’s Ringtones folder will now display automatically in the list of available sounds for ringtones, alarms and notifications.

Read the full Build 14915 changelog below.