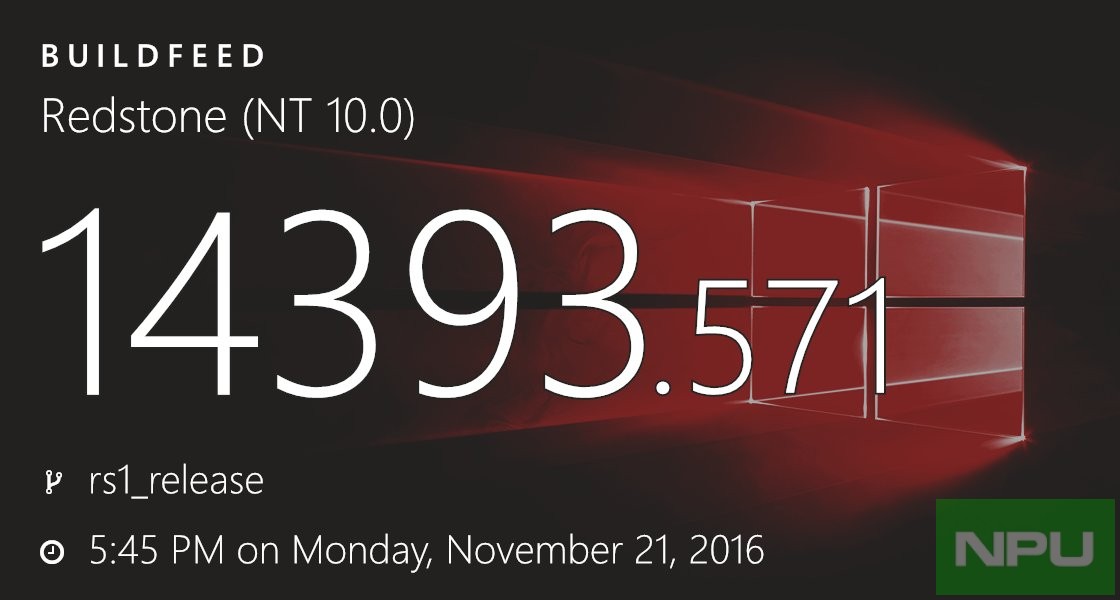 It marks a big jump in sub-version number over the last Windows 10 Mobile release Build 14393.448. As the jump in Build number suggests there may be lots of fixes and improvements coming with this build. Microsoft may release Build 14393.571 to insiders for testing and feedback.

The latest Windows 10 Mobile Anniversary update cumulative update release Build is the Build 14393.448. It has been released to all non-insiders running Windows 10 Mobile Anniversary update. But testing of newer builds will continue with help of insiders in Slow and Release preview rings. You can read our coverage of the Build 14393.448 by clicking here.

For the next Windows 10 Mobile Anniversary update release Build, non-insiders may have to however wait till December 6 now.