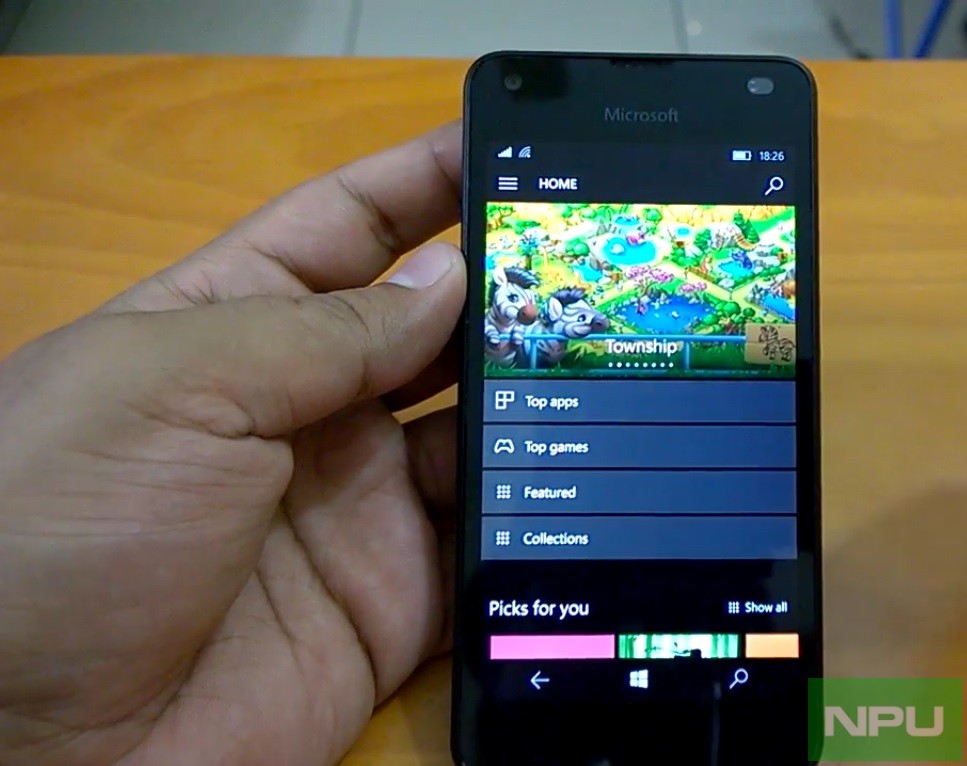 We last reported about appearance of Windows 10 Mobile / PC Build 14393.442. A newer Anniversary update CU build has appeared on the site BuildFeed that tracks internal builds under testing at Microsoft. The Build in question is Build 14393.443 and has been compiled on October 24. So, it has been under testing for only 2-3 days.