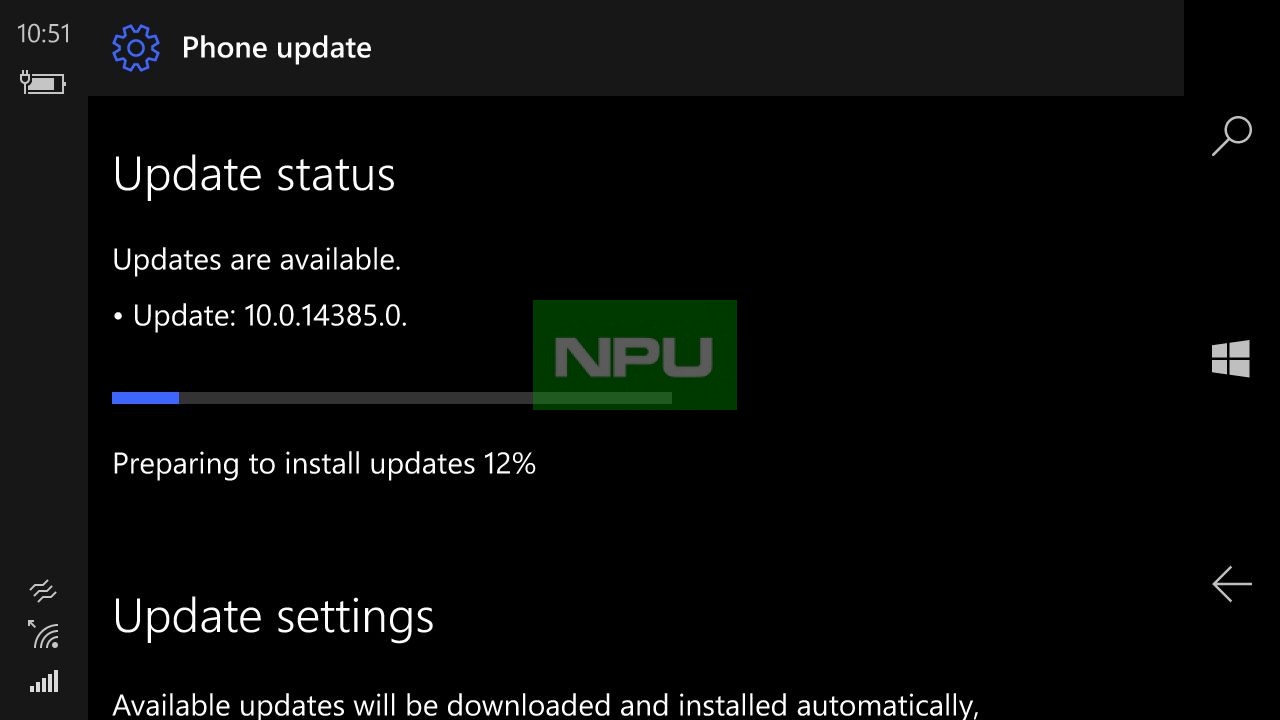 Microsoft has been lately pushing Windows 10 Mobile Preview Builds at rapid pace to Insiders and now with a weekend push the team shows its intent to slog hard before “Anniversary update” gets final shape. So, we have Windows 10 Mobile Build 14385 now live for Fast Ring.

The Build brings “PDF support in Microsoft Edge” in new features or changes. It also packs many fixes and improvements including Battery Life improvements . It does have its own share of known issues that you can read below.