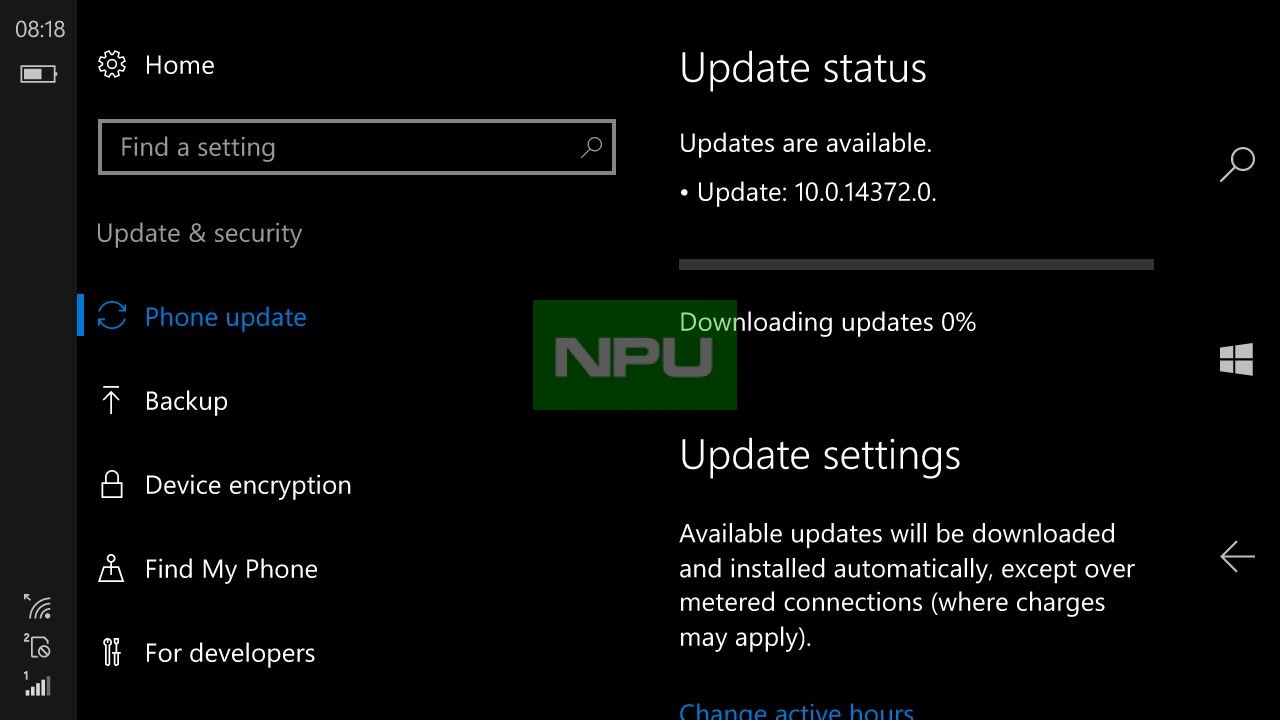 As per Microsoft this build only brings handful of fixes and improvements over the last build.

This build is just one build newer than the last one but has a handful of fixes to improvement overall performance and reliability.

There are some know issues however that you may like to read before making the jump.