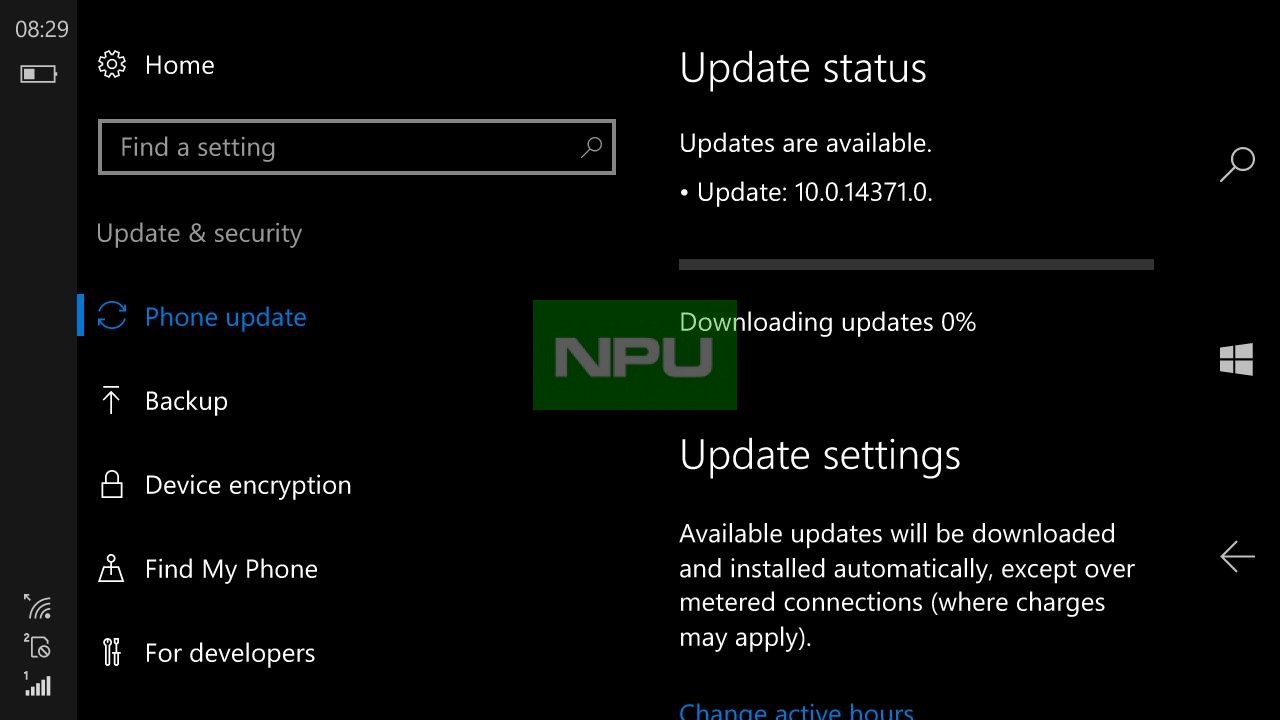 Microsoft is on a roll as far as pushing new Windows 10 Mobile Redstone Builds to Insiders are concerned. After quickly pushing Build 14364 and Build 14367 last week in close succession, Microsoft yesterday pushed Windows 10 Mobile Build 14371 to Insiders in Fast Ring. These builds however are for bringing the polish and fixing the issues before Microsoft finalizes Anniversary update. So, while you can expect lots of fixes and improvements, don’t expect new features. Read the full changelog below,