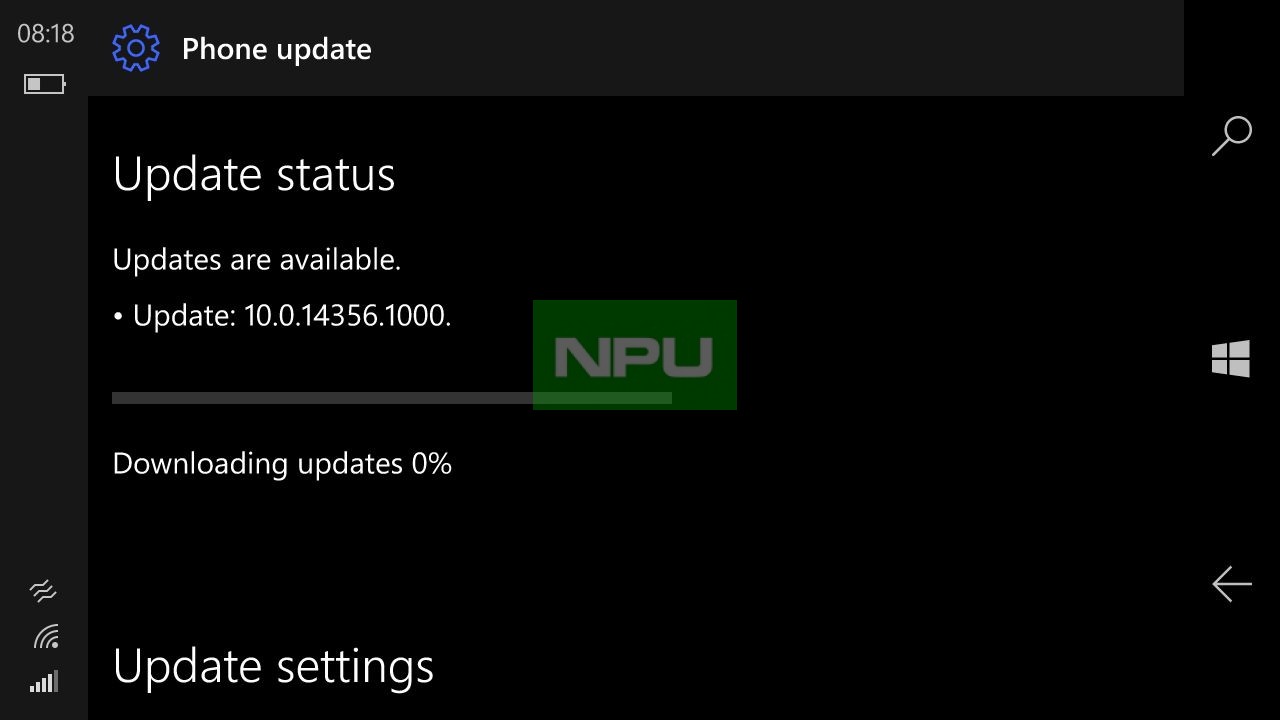 Well, it seems Microsoft is throwing one after another surprise builds Insider’s way. First they didn’t announce Build 10586.338 officially and now Windows 10 Mobile Build 14356 is available for Insiders in Fast Ring. We checked and can confirm it. Microsoft has now officially announced its release and you can read the changes, new features and fixes that this build brings below.

Get notifications from your phone to your PC: Cortana will now surface your phone notifications and critical alerts, including messages from messaging services, SMS or social media as well as missed calls from any Windows 10 phone or Android device to your PC, so you never miss a beat while staying focused on your PC.

New listening animation: When you tap the mic icon in Cortana, there is a new animation that shows Cortana is listening to you as you speak.