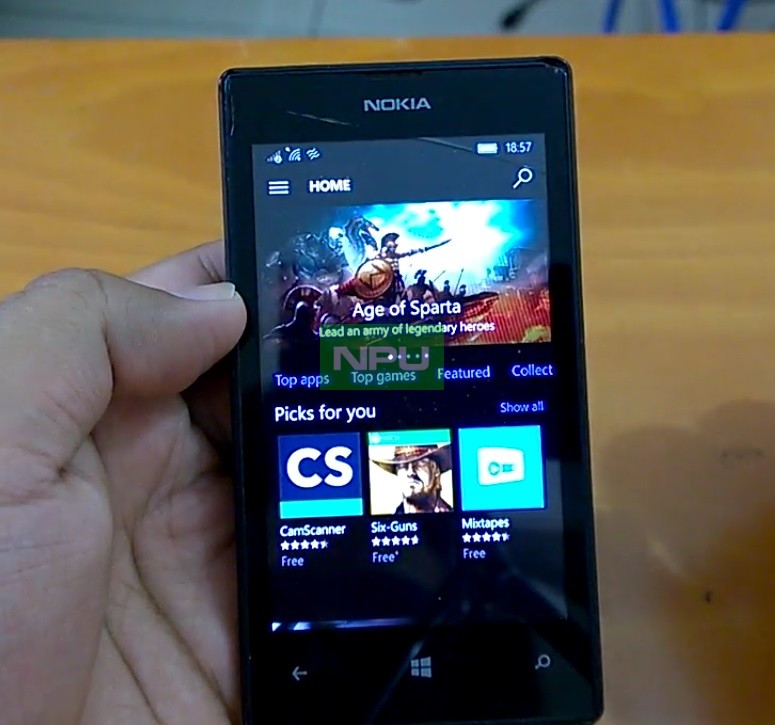 Microsoft may be planning to release a new cumulative update build, Build 10586.545 (10.0.10586.545) to everyone running official Windows 10 Mobile TH2 on next Patch Tuesday. As per a tweet from dependable Build forecaster “Core Insider Program”, on August 9, there is an update planned with big jump in version number.

The Build has been compiled on August 2nd and thus will get enough time to be under evaluation before release on August 9.