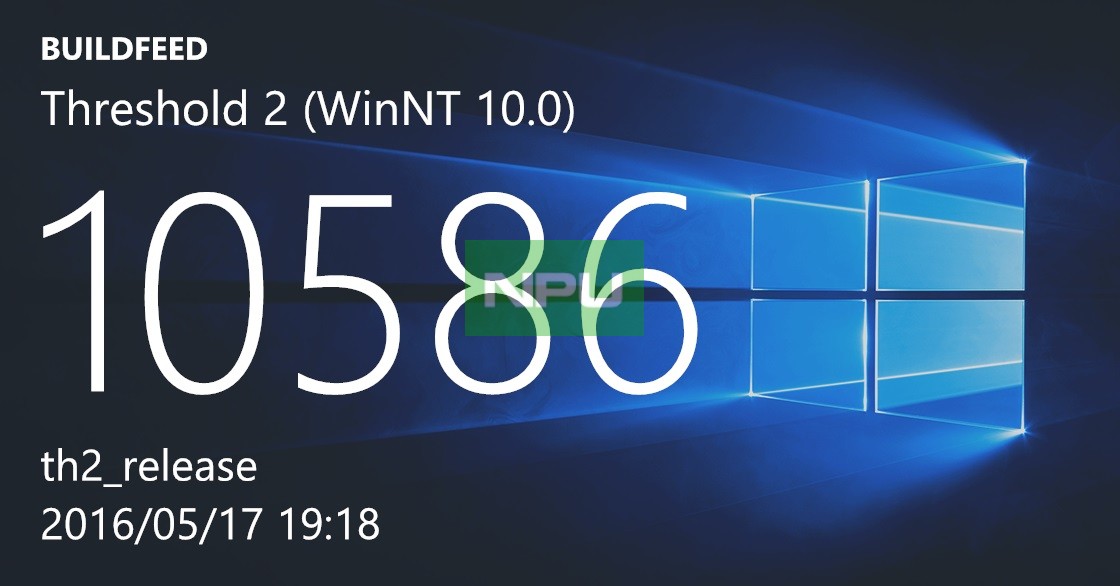 Windows 10 Mobile Build 10.0.10586.338 is now available for Insiders in Release Preview Ring. Click on the link to read more about the build and check some leaked screenshots and video below.

After screenshots leak, time to watch the Windows 10 Mobile Build 10586.338 in hands-on action now, thanks to WindowsManiak. As expected nothing new in terms of features is revealed but we can expect the Build to run better than the current release Build 10586.318.

Now some screenshots of Build 10586.338 have been leaked on Twitter and as expected they don’t reveal anything new. Image Credit: Roman.

So, it may get ample time to get tested internally and it may be hopefully pushed this week to Insiders. Being a cumulative update kind of build it will not bring any new features but we can expect good amount of fixes.

We shared our hands-on demo, impressions and Installation experience of the last TH2 release Build 10586.318. You can read the full changelog of Build 10586.318 here.

Thanks Arpit for the tip. Cheers!!