Skip to content
You are here
Home > Trending > Latest Windows 10 Mobile candidate is newer than Build 10575. 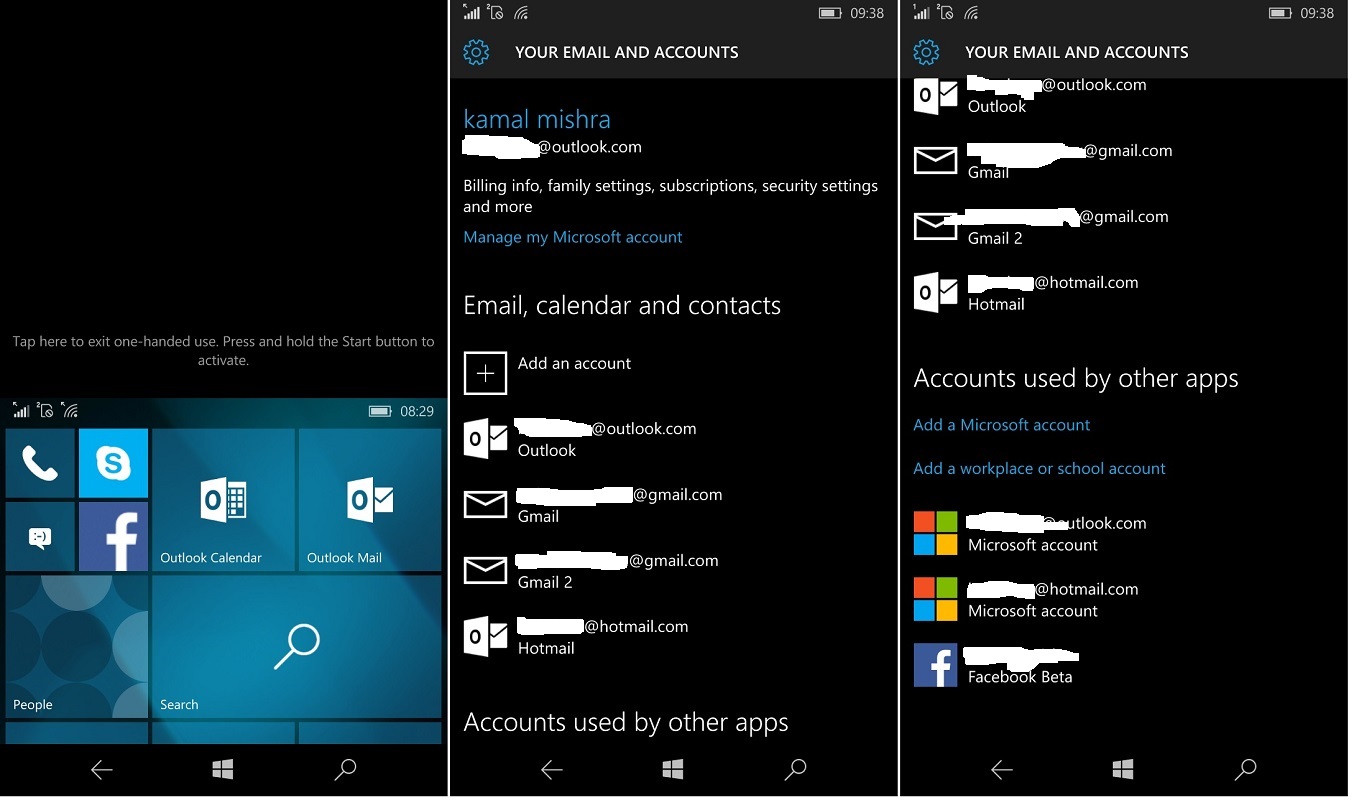 So now some updated information about the upcoming Windows 10 Mobile build reveals that it may be newer than the Build 10575.

As one can imagine, it gets bit hazy as the earlier tweets hinted enough to assume that Build 10575 may get pushed today. Hopefully Microsoft is still on schedule to push a Build 10575+ today.

Gabriel Aul earlier confirmed that a new Windows 10 Mobile build may come early this week. Now hints are flying in air that it may be Build 10575 and may be on for a Tuesday release.

Answering to a question Gabe has confirmed that Build 10575 will be upgradable directly from even Build 10166.